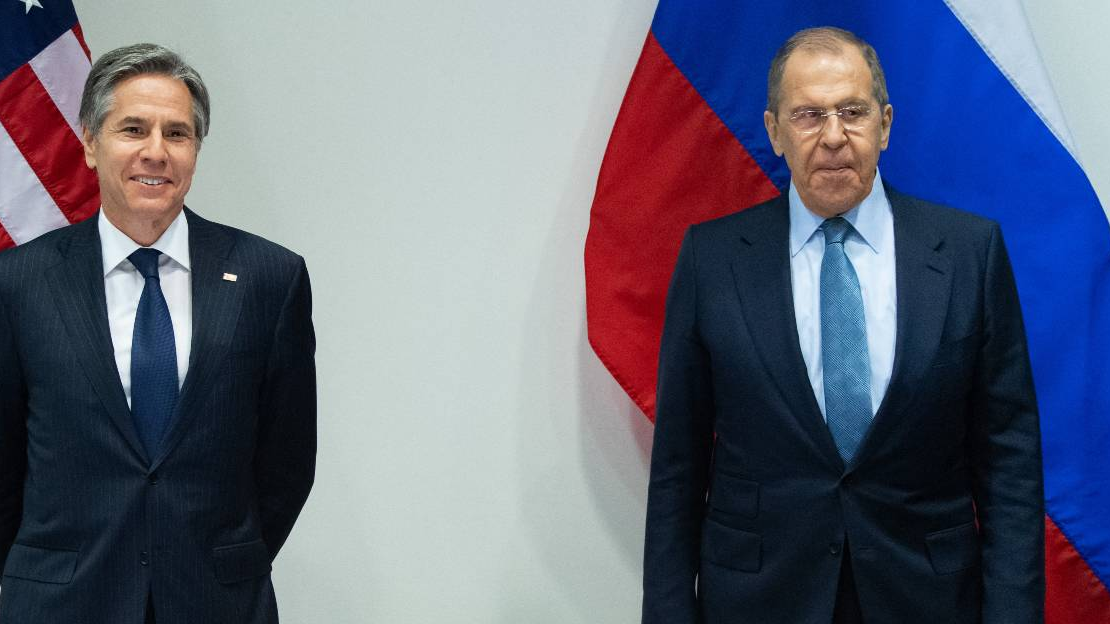 The U.S. has waived sanctions on the company behind Russia's Nord Stream 2 gas pipeline to Germany, Secretary of State Antony Blinken announced, prompting criticism from Congress.

A State Department report sent to Congress concluded that Nord Stream 2 and its CEO, Matthias Warnig, an ally of Russia's President Vladimir Putin, engaged in sanctionable activity. But Blinken immediately waived those sanctions, saying the move was in the U.S. national interest.

The decision came as the Biden administration seeks to improve ties with Germany after relations deteriorated under Republican former President Donald Trump. The waivers have no specific end date but can be rescinded by the secretary of state.

The State Department imposed sanctions on four Russian ships, including the Akademik Cherskiy, which began pipe-laying for the project in Danish waters in April. It also imposed measures on five other Russian entities, including the Russian Marine Rescue Service.

"Today's actions demonstrate the administration's commitment to energy security in Europe, consistent with the president's pledge to rebuild relationships with our allies and partners in Europe," Blinken said in a release, issued as he met with Russia's Foreign Minister Sergei Lavrov in Iceland for an Arctic Council conference.