US wants Space Force running by 2020

U.S. President Donald Trump's administration on Thursday announced an ambitious plan to usher in a new "Space Force" as the sixth branch of the military by 2020.

The president has strongly championed the idea of creating a space-focused military service with the same stature as the Air Force and the Army, turning his dreams of a "Space Force" into a rallying cry for supporters at political events.

Vice President Mike Pence unveiled details of the plan, saying the "time has come" to prepare for "the next battlefield." 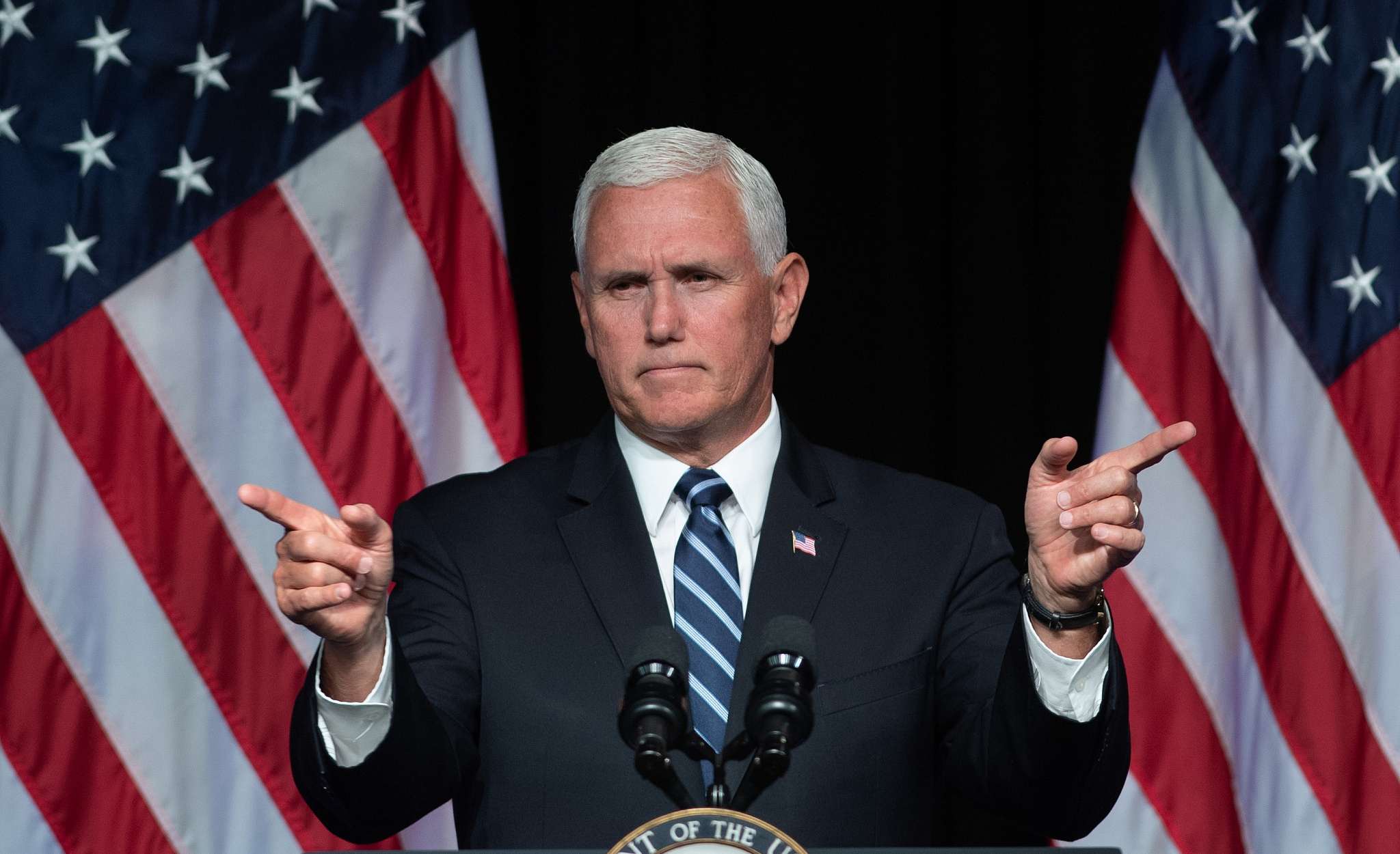 US Vice President Mike Pence speaks about the creation of a new branch of the military, Space Force, at the Pentagon. (Photo: VCG)

"America will always seek peace in space, as on the Earth. But history proves that peace only comes through strength, and in the realm of outer space, the United States Space Force will be that strength in the years ahead," Pence said in an address at the Pentagon on Thursday.

The Space Force would be responsible for a range of crucial space-based U.S. military capabilities, which include everything from satellites enabling the Global Positioning System (GPS) to sensors that help track missile launches.

But critics view its creation as an unnecessary and expensive bureaucratic endeavor, a vanity project that simply strips away work already being done effectively by services like the Air Force.

Democratic Senator Brian Schatz, who is on the Defense Appropriations subcommittee, said the Space Force was a "dumb idea."

"Although 'Space Force' won't happen, it’s dangerous to have a leader who cannot be talked out of crazy ideas," Schatz added.

Democratic Senator Bill Nelson has also said such a move would "rip the Air Force apart."