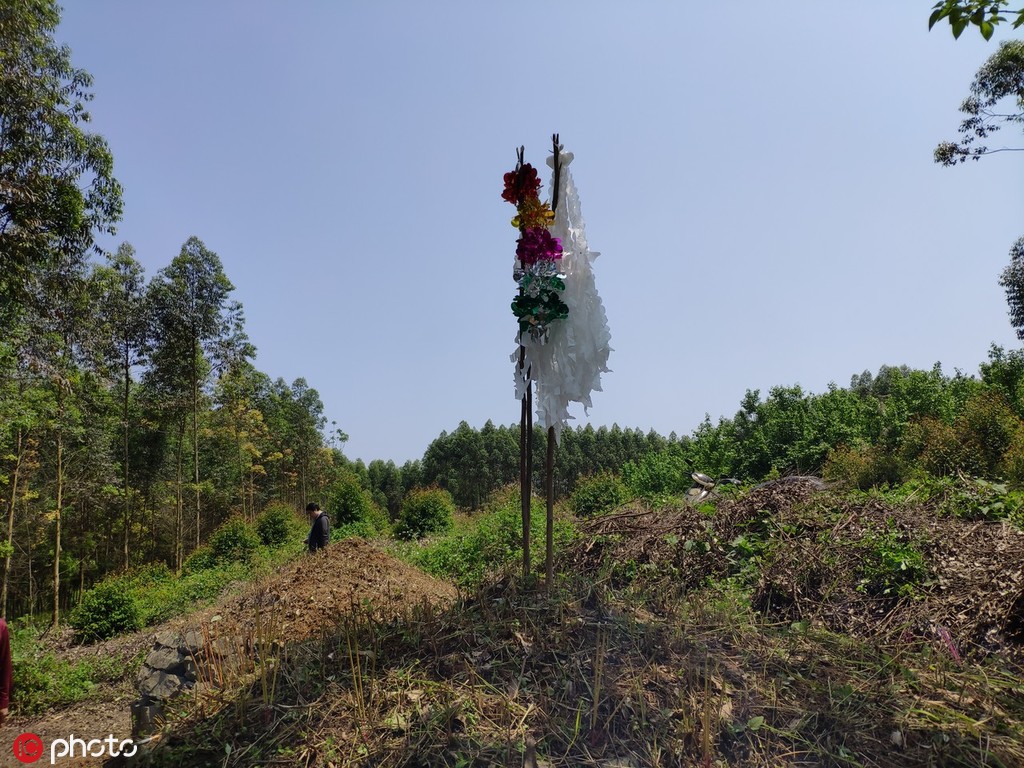 Residents of Washington state may soon be able to compost more than food scraps and leaves. Human remains could be added to that pile of mulch if the governor signs a bill recently passed by the state legislature.

It would legalize "the contained, accelerated conversion of human remains to soil" — or "composting bodies" — to save the environment.

If Governor Jay Inslee signs the bipartisan bill, it will go into effect on May 1, 2020, and Washington would become the first state to allow human composting. The Democratic governor, who has put climate change at the center of his presidential bid, has not said whether he would sign.

Recompose, a Seattle-based company founded by Katrina Spade, a designer, entrepreneur and death care advocate, said that her company has been experimenting on natural organic reduction for several years in partnership with compost science experts and funeral industry professionals.

She said that a metric ton of carbon dioxide is released each time someone chooses cremation or conventional burial, let alone the consumed natural sources of wood and land, and the usage of toxic embalming fluid.

The human composting would only involve disposal of bodies donated to Washington State University for scientific research. They would be placed in vessels, covered with wood chips and straw, and then aerated as well as temperature and moisture-controlled to help microbes and bacteria accelerate decomposition, according to Recompose.

After about 30 days, the remains, including teeth and bones, would be reduced to soil compost. The non-organics, such as metal fillings, pacemakers, and artificial limbs, are screened during the process.

The process creates a cubic yard (0.76 cubic meters) of soil per body, enough to fill about two large wheelbarrows. Friends and family can take some or all of the soil home to grow a tree or a garden. The remaining soil will go to nourish conservation land in the Puget Sound region.

"We are working hard to open a facility in Seattle soon. It will be late 2020 or early 2021," Spade told China Daily.

The bill would also legalize alkaline hydrolysis, a process that turns bodies into liquid and bone in a pressurized machine with water, chemicals and heat. It's already used in 19 states in the US.

"We just want there to be more options for people when they die. It is not meant to replace cremation or burial," Spade told China Daily.