US weekly flu cases, hospitalizations, deaths double for 2nd week in a row 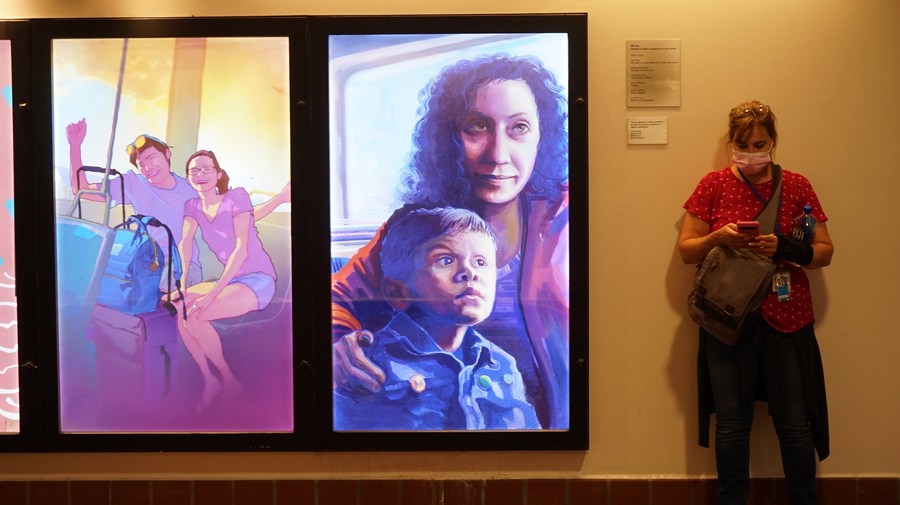 A woman wearing a face mask is seen at L.A. union station in Los Angeles, California, the United States, on Aug 5, 2022. [Photo/Xinhua]

Weekly flu cases, hospitalizations and deaths have nearly doubled for the second week in a row in the United States, ABC News reported on Monday, citing data from the US Centers for Disease Control and Prevention.

"So far this season, there have been at least 2.8 million illnesses, 23,000 hospitalizations and 1,300 deaths from influenza," said the report.

By comparison, the prior week's estimates had illnesses at 1.6 million, hospitalizations at 13,000 and deaths at 730.

Additionally, "the cumulative hospitalization rate currently sits at 5 per 100,000, which is the highest at this point in the season since the 2010-11 season, as far back as statistics are available," said the report.

What's more, 6,465 new patients were admitted to hospital this past week with flu complications, compared to 4,326 the previous week, it added.