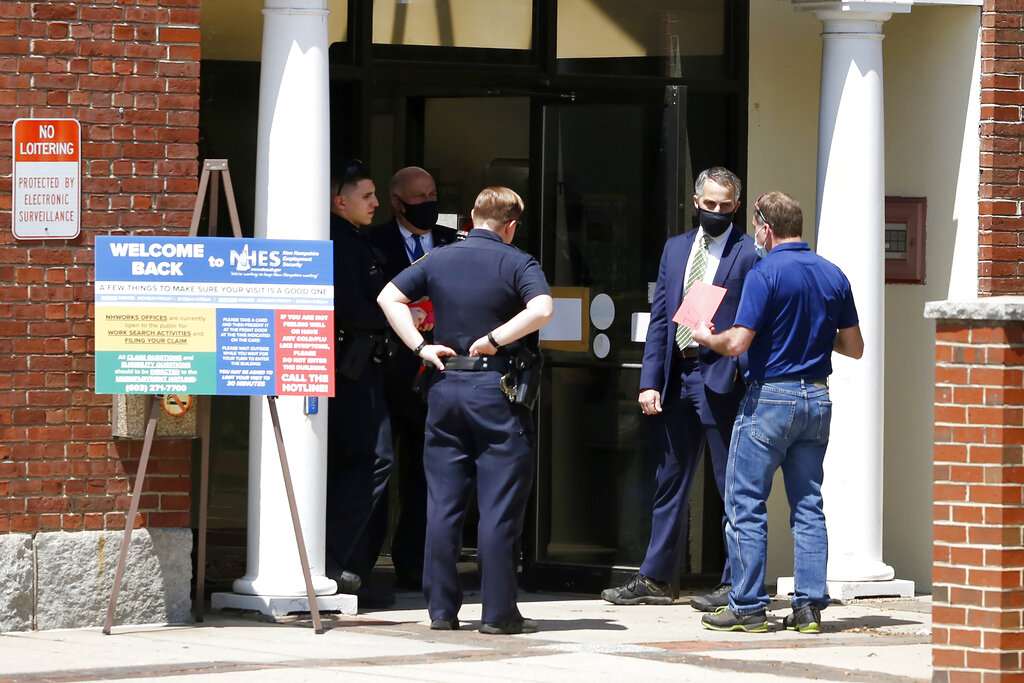 WASHINGTON, May 20 (Xinhua) -- Initial jobless claims in the United States dropped to 444,000, a new low since the COVID-19 pandemic ravaged the labor market early last year, the Labor Department reported on Thursday.

In the week ending May 15, the number of Americans filing for unemployment benefits decreased by 34,000 from the previous week's upwardly revised level of 478,000, according to a report released by the department's Bureau of Labor Statistics.

The latest report also showed that the number of people continuing to collect regular state unemployment benefits in the week ending May 8 increased by 111,000 to reach 3.75 million.

Meanwhile, the total number of people claiming benefits in all programs -- state and federal combined -- for the week ending May 1 decreased by 886,568 to dip below 16 million, as the country continues to grapple with the fallout of the pandemic.

At least 21 Republican-led states have announced they will exit the federal unemployment programs as early as June, a few months before the expiration in September. The federal aid includes an extra 300 dollars weekly unemployment benefits on top of state benefits.

Governors in these states, as well as the U.S. Chamber of Commerce, argued that such supplemental benefits from the federal government keep people from returning to work, leading to worker shortages.

U.S. Treasury Secretary Janet Yellen, however, recently refuted these arguments, saying that caregiving responsibilities concerns about the pandemic are still important reasons why some people are unable to return to work.

Also refuting the claim is Andrew Stettner, a senior fellow at The Century Foundation, who argued that that it ignores the fact that the money from federal benefits flows into local businesses through consumer spending, generating another 1.61 dollars in economic activity for every dollar spent.