The number of initial jobless claims in the United States totaled 751,000 last week, as the labor market continues to recover at a slowing pace, the Labor Department reported on Thursday. 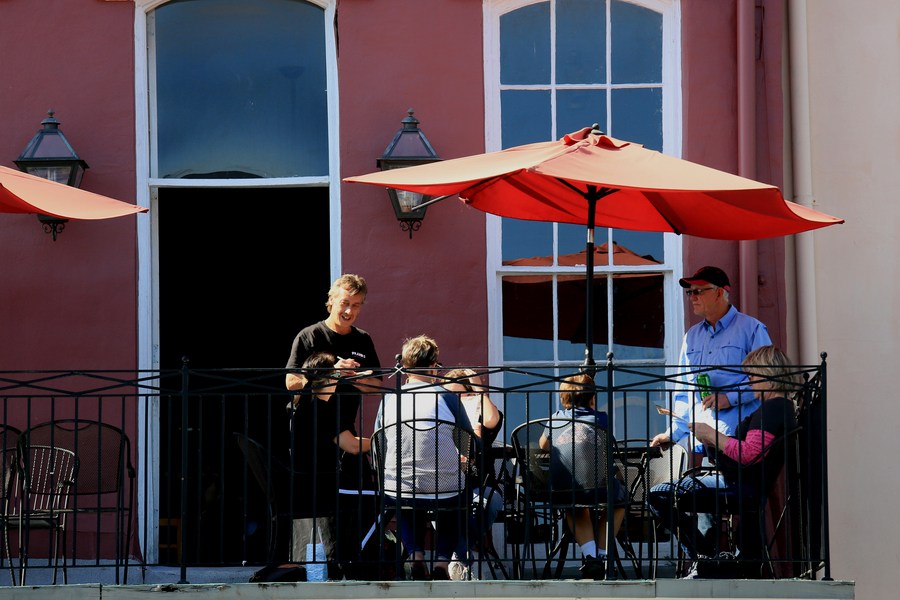 In the week ending Oct. 31, the number of Americans filing for unemployment benefits slightly decreased by 7,000 from the previous week's upwardly revised level of 758,000, according to the report released by the department's Bureau of Labor Statistics (BLS).

The claims report also showed that the number of people continuing to collect regular state unemployment benefits in the week ending Oct. 24 decreased by 538,000 to 7.29 million.

Analysts, however, noted that the drop came as workers are exhausting those benefits. Workers in most states are eligible for up to 26 weeks of benefits from the regular state program.

Meanwhile, the recipients of Pandemic Emergency Unemployment Compensation, a federal program that provides an additional 13 weeks of benefits for those who exhaust regular state benefits, rose by 277,564 to reach 3.96 million in the week ending Oct. 17.

The total number of people claiming benefits in all programs -- state and federal combined -- for the week ending Oct. 17 declined by 1.15 million yet remained elevated at 21.5 million, indicating the pandemic's severe disruption to the labor market.

"With virus cases rising again across most the country, we expect claims to remain stubbornly high as localized restrictions and more caution among consumers weigh on employment," House said.