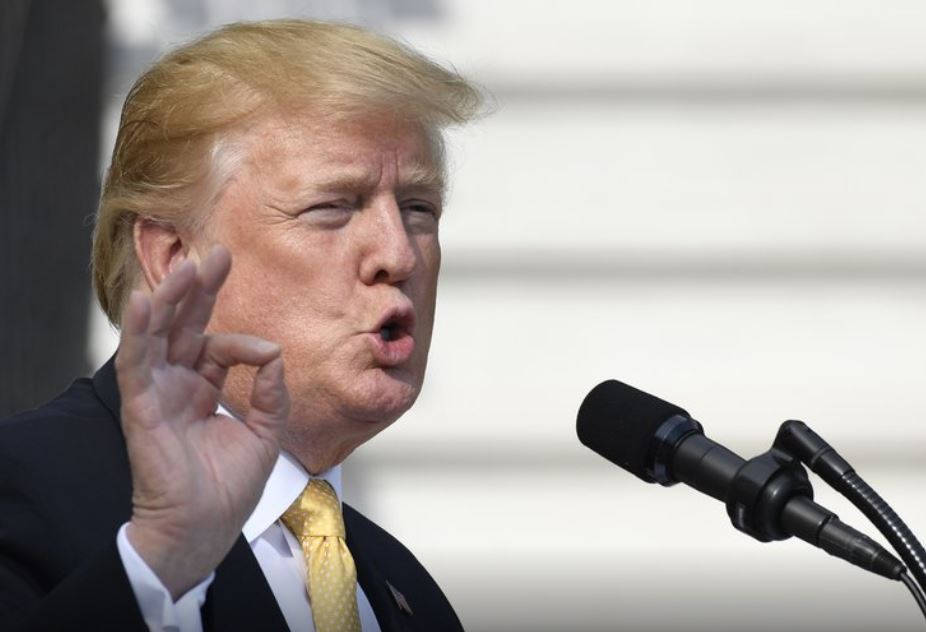 White House press secretary Sarah Sanders says Trump is consulting with Mideast leaders who share his concern about the group. She says the designation is working its way through the “internal process.”

The Muslim Brotherhood is an Islamist movement with followers across the Middle East. Some only espouse the group’s hardline political views, while others support violence. That makes any designation hard to enforce. It also could further strain US relations with Turkey. The president of Turkey’s political party is an offshoot of the Muslim Brotherhood.