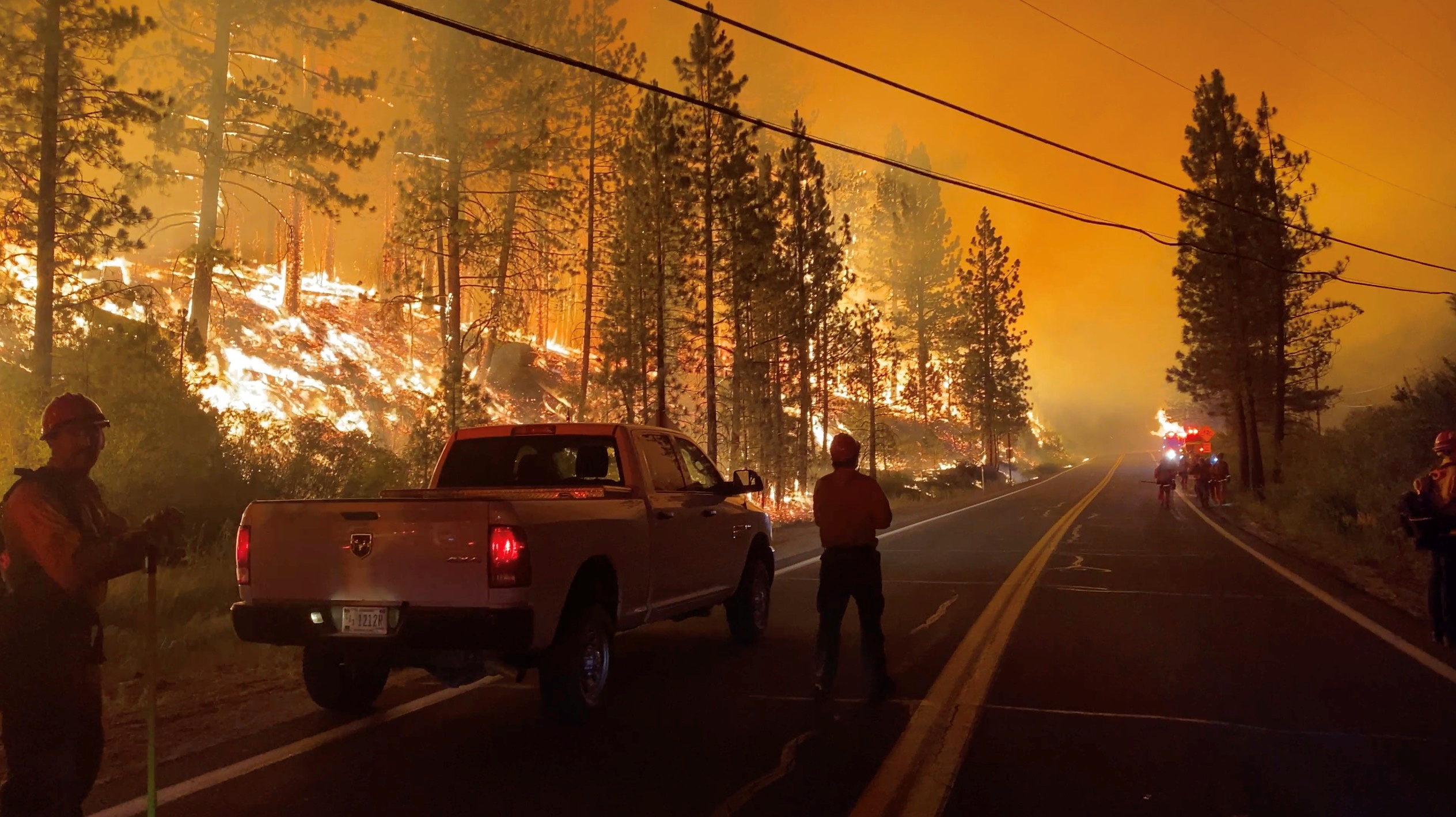 Hundreds of flights have been delayed at Denver International Airport due to weather across the U.S. and haze and smoke resulting from the western wildfires.

The delays were caused "by the planes having to be spaced out due to visibility," local media reported citing Denver Airport spokesperson Alex Renteria.

There are currently 80 wildfires burning throughout 13 states, with more than 1 million acres burning mostly in the western U.S.