WORLD US will not target Iranian cultural sites: Pentagon

US will not target Iranian cultural sites: Pentagon 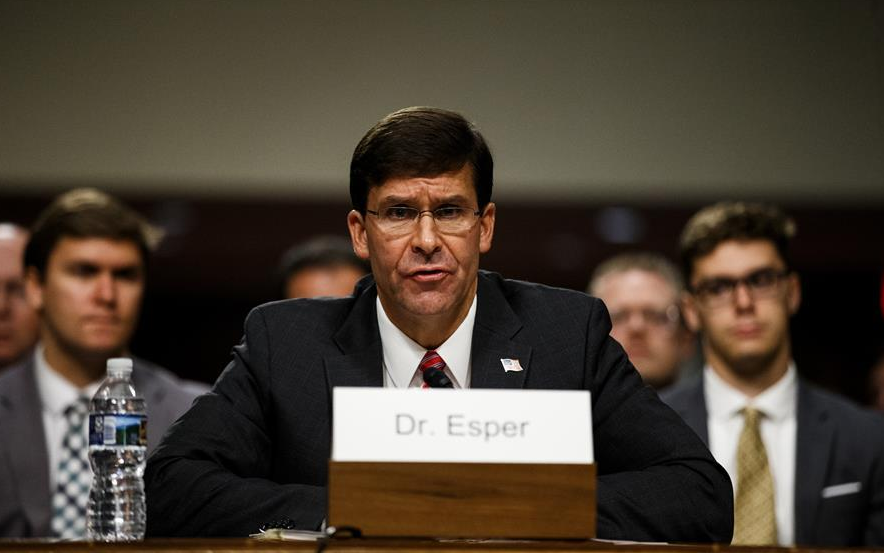 Washington (People’s Daily) – US Secretary of Defense Mark Esper on Monday contradicted US President Trump on targeting Iranian cultural sites and said, “We will follow the laws of armed conflict.”

US Secretary of State Mike Pompeo denied Trump threatened Iranian cultural sites and said, "If we need to defend American interests, we will do so."

According to Reuters, targeting cultural sites with military action is a war crime under international law, including a UN Security Council resolution previously supported by the Trump administration in 2017, and the 1954 Hague Convention for the Protection of Cultural Property.

CNN said Trump’s threats were met with criticism because they violated international law by targeting cultural rather than military sites. US military policy has long avoided hitting cultural targets.