US withdrawal from Afghanistan 2-6% complete: military

The United States has completed two to six percent of its withdrawal from Afghanistan, with the equivalent of 60 cargo planes of material so far removed ahead of the September deadline, officials said Tuesday. 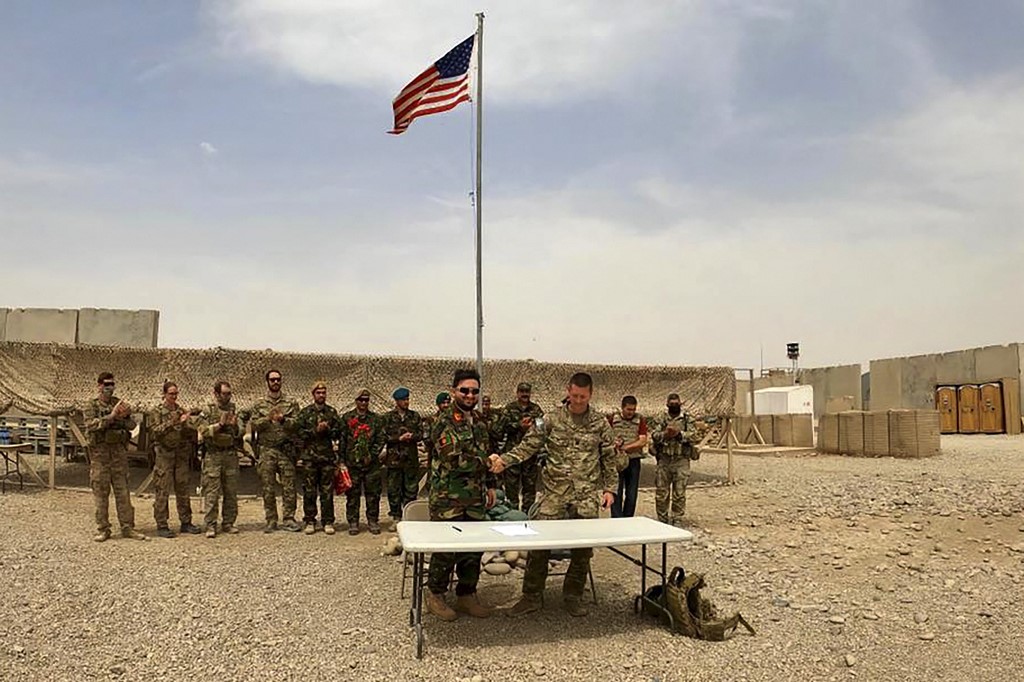 The US military is to publish weekly updates on the withdrawal, including on "the retrograde of troops and equipment" and turning over equipment and facilities to the Afghan security forces.