WORLD US withdrawal from WHO 'short-sighted', 'dangerous'

US withdrawal from WHO 'short-sighted', 'dangerous' 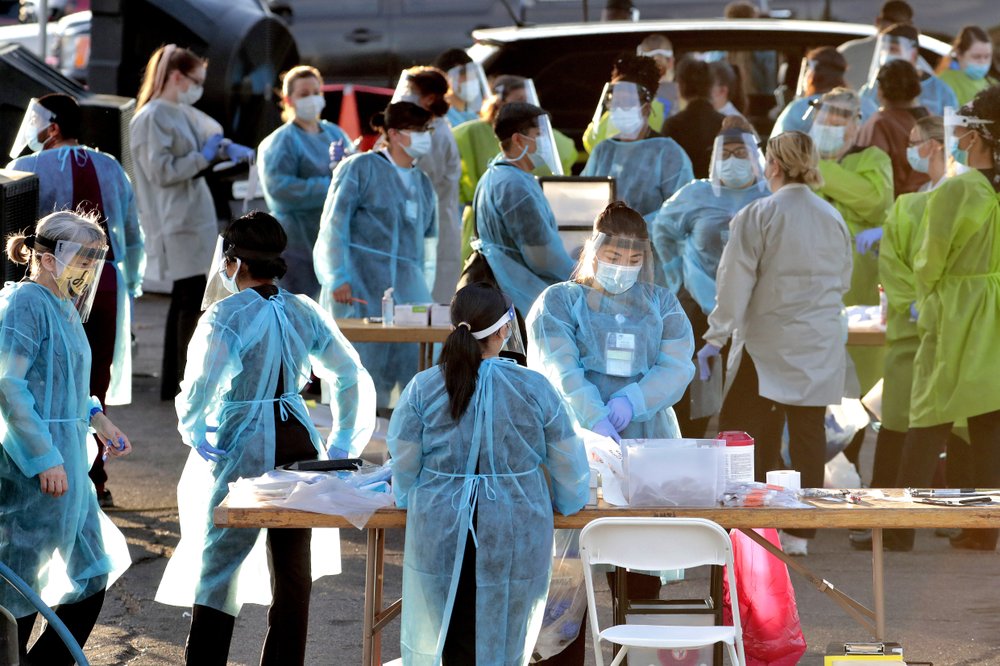 Washington (People’s Daily) – The US government has notified on Tuesday Congress and the United Nations that the US is formally withdrawing from the World Health Organization (WHO), a move that comes amid an alarming spike in coronavirus cases throughout the Americas over the past week.

The withdrawal, which goes into effect next July, has drawn criticism from bipartisan lawmakers, medical associations, advocacy organizations and allies abroad.

Democratic presidential nominee Joe Biden vowed on Tuesday to reverse the decision "on (his) first day" if elected.

Elizabeth Cousens, the president and CEO of the UN Foundation, said the organization is "indispensable" in the fight against COVID-19.

Cousens called the decision "short-sighted, unnecessary, and unequivocally dangerous" and said that the US "ability to lead and shape an agenda for reform is drastically diminished when they step out of the field of play."

"There's no question but that working within an institution like the World Health Organization allows the United States and others to leverage their resources to have much greater impact," she told CNN.

Loyce Pace, president and executive director of the Global Health Council, said, “Thousands of people have spoken, from health experts to heads of state and heroes on the frontlines: the world needs WHO. This move signals a dangerous gamble in the midst of a pandemic we have yet to conquer, and without a viable alternative to WHO."

"This dangerous withdrawal not only impacts the global response against COVID-19, but also undermines efforts to address other major public health threats," they said in a joint statement.