US withdraws from UN Human Rights Council: US Ambassador Haley 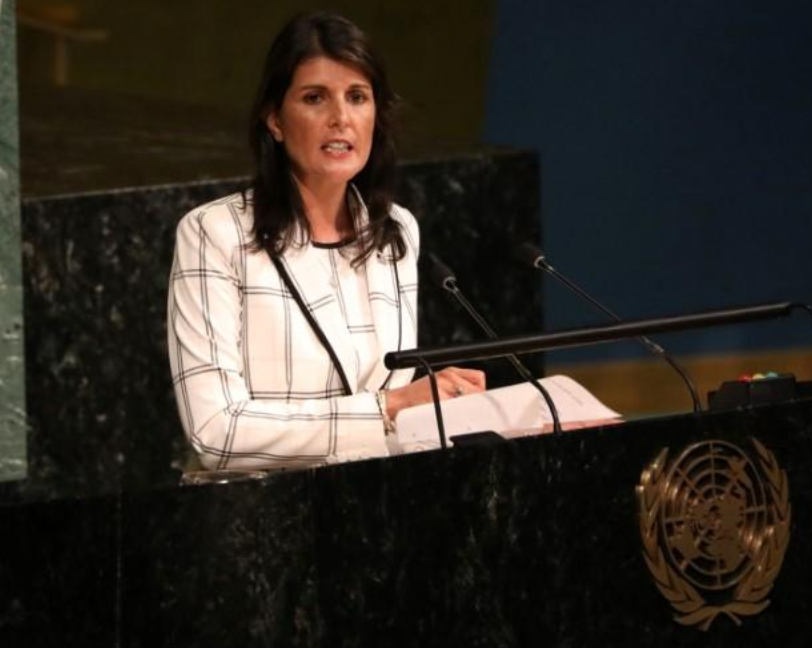 The United States withdrew from the UN Human Rights Council on Tuesday after no other countries “had the courage to join our fight” to reform the “hypocritical and self-serving” body, said US Ambassador to the United Nations Nikki Haley.

“In doing so, I want to make it crystal clear that this step is not a retreat from our human rights commitments,” Haley said.