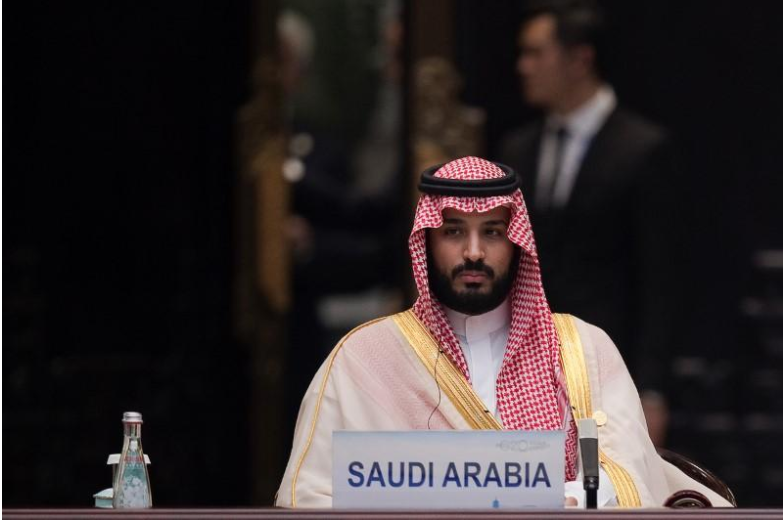 The two discussed “ways to combat terrorism” and “coordination of efforts to reinforce security and the stability of the region,” according to the report.