WORLD USDOJ: Trump campaign did not coordinate with Russia in 2016

USDOJ: Trump campaign did not coordinate with Russia in 2016 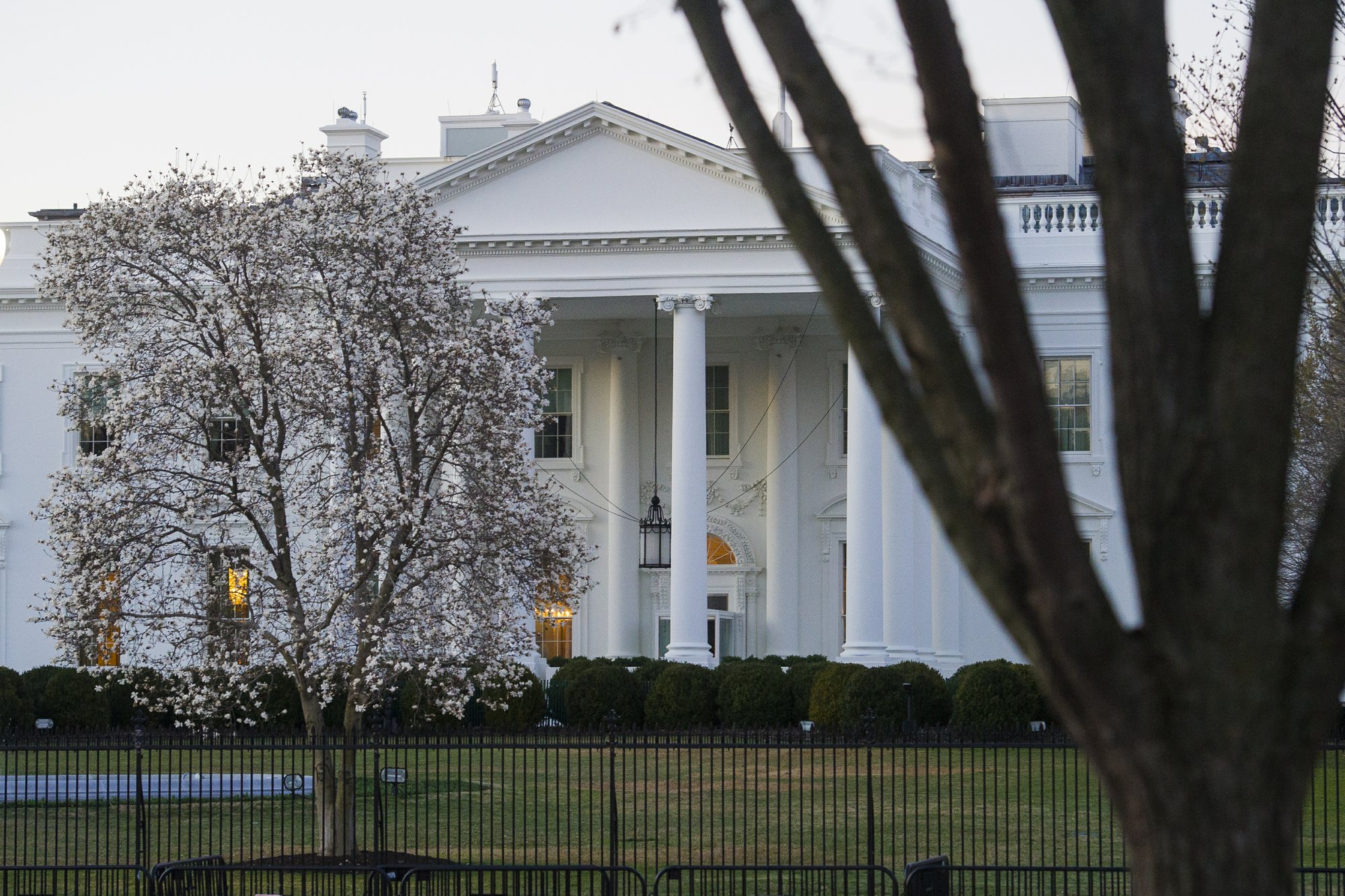 The Justice Department said Sunday that special counsel Robert Mueller’s investigation did not find evidence that President Donald Trump’s campaign “conspired or coordinated” with Russia to influence the 2016 presidential election. Mueller also investigated whether Trump obstructed justice but did not come to a definitive answer.

In a four-page letter to Congress, Attorney General William Barr said Mueller’s report “does not exonerate” the president on obstruction and instead “sets out evidence on both sides of the question.”

Barr released his four-page summary of Mueller’s report Sunday afternoon. Mueller wrapped up his investigation on Friday with no new indictments, bringing to a close a probe that has shadowed Trump for nearly two years.

Democrats vowed to press on with their own investigations, while the White House claimed vindication.

“The findings of the Department of Justice are a total and complete exoneration of the President of the United States,” White House spokeswoman Sarah Sanders said.

In reality, Mueller’s investigation left open the question of whether Trump obstructed justice by firing FBI Director James Comey and drafting an incomplete explanation about his son’s meeting with a Russian lawyer during the campaign. That left it to the attorney general to decide. After consulting with DOJ officials, Barr said he and his deputy, Rod Rosenstein, determined the evidence “is not sufficient to establish that the president committed an obstruction of justice offense.”

Barr, nominated to his job by Trump last fall, said their decision was based on the evidence uncovered by Mueller and not based on whether a sitting president can be indicted.

Barr’s chief of staff called White House counsel Emmet Flood at 3 pm Sunday to brief him on the report to Congress.

Mueller submitted his report to Barr instead of directly to Congress and the public because, unlike independent counsels such as Ken Starr in the case of President Bill Clinton, his investigation operated under the close supervision of the Justice Department, which appointed him.

Mueller was assigned to the job in May 2017 by Rosenstein, who oversaw much of his work. Barr and Rosenstein analyzed Mueller’s report on Saturday, laboring to condense it into a summary letter of main conclusions.