WORLD Uvalde survivor, 11, smeared blood on herself to hide from shooter

Uvalde survivor, 11, smeared blood on herself to hide from shooter

An 11-year-old survivor of the horrific school shooting in Uvalde, Texas smeared herself with the blood of a dead classmate in a bid to hide from the gunman. 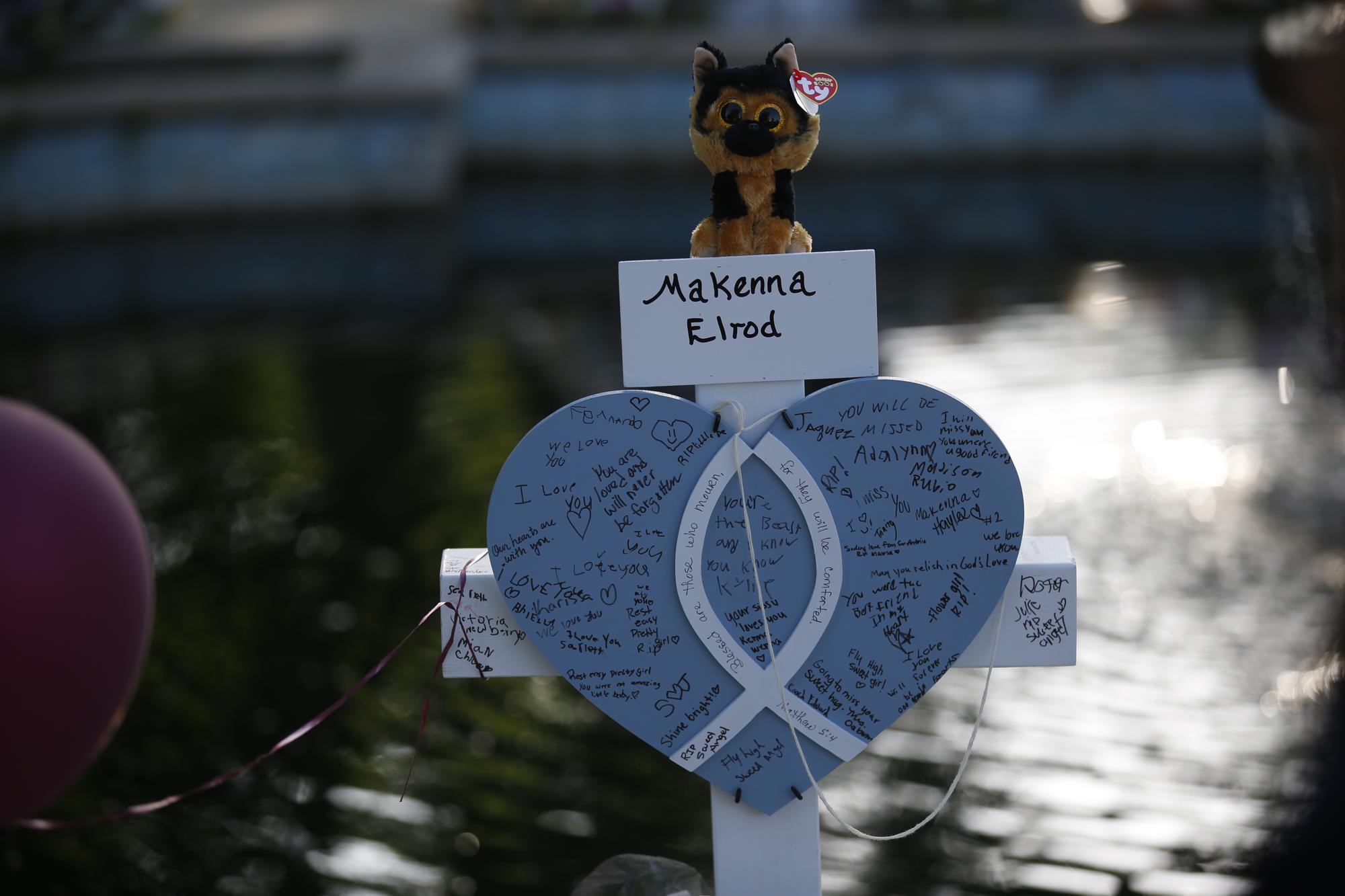 Miah Cerrillo, who has been left too terrified to speak to men, told CNN she and a friend used a dead teacher's cellphone to call for help as the 18-year-old shooter gunned down students and teachers at her school in rural Texas.

The testimony is the first to emerge from inside Robb Elementary School in Uvalde, where Salvador Ramos murdered 19 young children and two teachers in one of the worst mass shootings to strike violence-weary America.

The child, whose hair has begun to fall out in clumps since the massacre, told how Ramos had made eye contact with one teacher as he pushed his way into her classroom.

He then said "Goodnight" and shot the teacher dead, before opening fire with his semi-automatic rifle at the other member of staff and many of Miah's classmates.

Ramos went into another classroom where terrified children screamed as he shot them, before starting to play loud, sad music, Miah told the network in an off-camera interview.

She and a friend scrabbled for their dead teacher's cellphone and made an urgent plea to 911 operators: "Please come... we're in trouble."

Miah, who was treated for injuries to her head and shoulders, was so scared the teenage gunman would return that she dipped her hands in the blood of a dead friend and smeared it on herself, lying there for what felt like hours until help finally came.

Miah's mother, Abigale Veloz, has set up a GoFundMe page to help pay for the medical and psychological help her daughter needs in the wake of the massacre.

"Her classroom was one of the main rooms that got targeted," Veloz said on the GoFundMe page.

"She will need a lot of help with all the trauma that she is going through.

"My daughter is (an) amazing person and is a very good sister to her siblings."