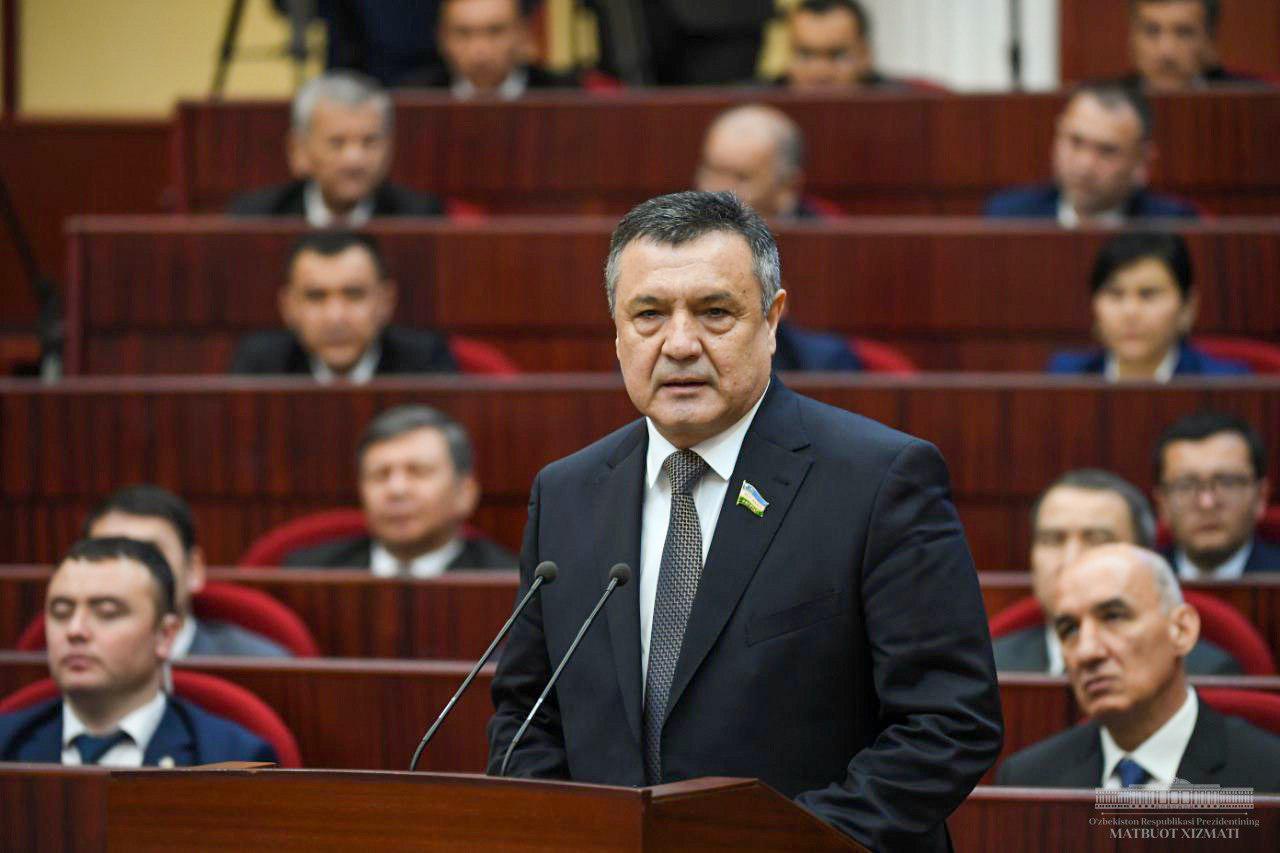 Photo: Press-service of the President of the Republic of Uzbekistan

TASHKENT, Jan. 20 (Xinhua) -- Uzbekistan's newly-formed parliament elected Nurdinjon Ismailov as Speaker of the Legislative Chamber of Oliy Majlis of the country in its first session on Monday following the December elections.

Ismailov has become head of the Legislative Chamber for the second time. He was elected to the post for the first time in 2015.

The 150-seat new parliament also elected deputy speakers during the meeting in which President Shavkat Mirziyoyev took part and greeted the newly-elected deputies.

Mirziyoyev expressed his confidence that the new parliament will do its best to serve the nation and boost the country's economy.

Uzbekistan's Senate, the upper chamber of the parliament, is expected also on Monday to hold its first session following the election of the Senate members earlier this month.