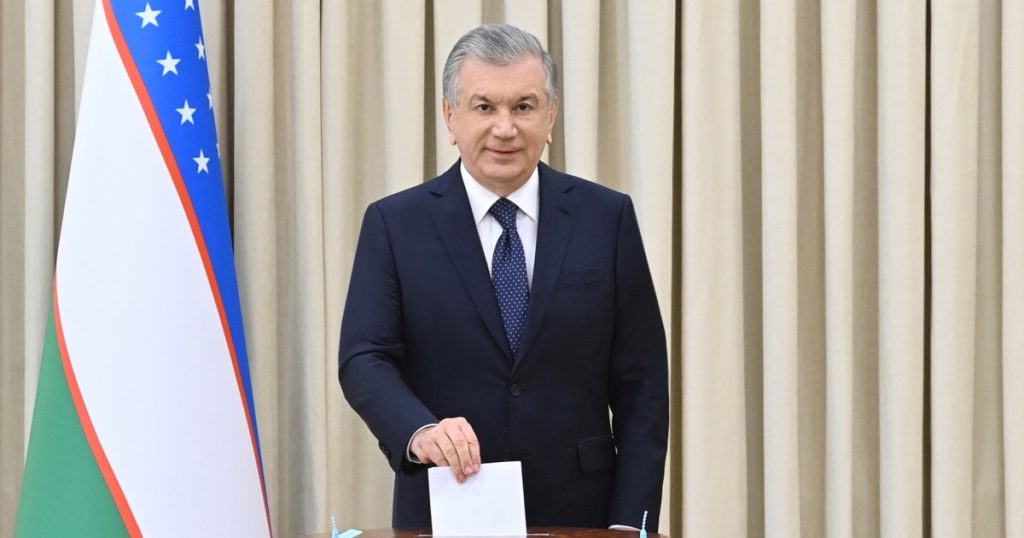 TASHKENT, Oct. 29 (Xinhua) -- Uzbek President Shavkat Mirziyoyev was elected for a second term with 80.12 percent of the vote in the election held Sunday, the Uzbek Central Election Commission said Friday.

"Despite the difficult situation due to the COVID-19 pandemic ... more than 16 million or 80.4 percent of voters freely expressed their will in the presidential elections and voted for the candidate they considered worthy," said the commission in a statement announcing the final results of the election.

Mirziyoyev was nominated by the ruling Uzbekistan Liberal Democratic Party, and during the election campaign, he promised to continue reforms to launch more industrial projects, provide jobs and raise living standards in the populous Central Asian nation.