WORLD Uzbekistan postpones its first ever census until 2023

Uzbekistan postpones its first ever census until 2023

Uzbekistan has decided to postpone its first ever census from 2022 to 2023 due to the coronavirus pandemic and time-consuming preparatory work, the Uzbek State Statistics Committee said Thursday. 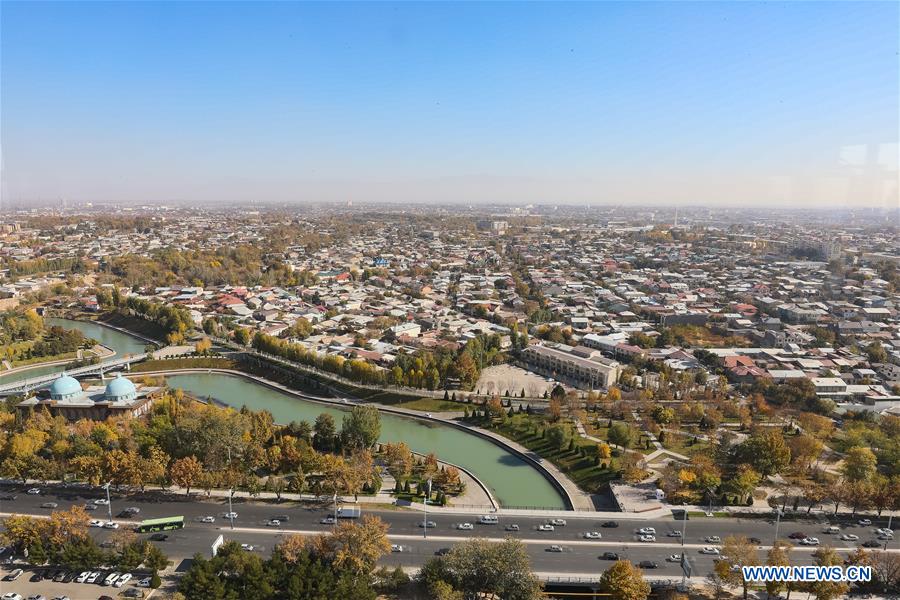 Considering that this is the first census since Uzbekistan became independent in 1991, it needs thorough preparation and should be a high-quality one, the committee said.

It added that a national population census is a large-scale, time-consuming and costly event, which requires two to three years of preparatory work.

Since Uzbekistan's independence, no census has been conducted in Central Asia's most populous country, which has about 34 million people. The last census was held in 1989 when Uzbekistan was a former Soviet republic.