WORLD Vaccine inequity: Inside the cutthroat race to secure doses

Vaccine inequity: Inside the cutthroat race to secure doses

No one expected a vaccine gap between the global rich and poor that was this bad, this far into the pandemic. 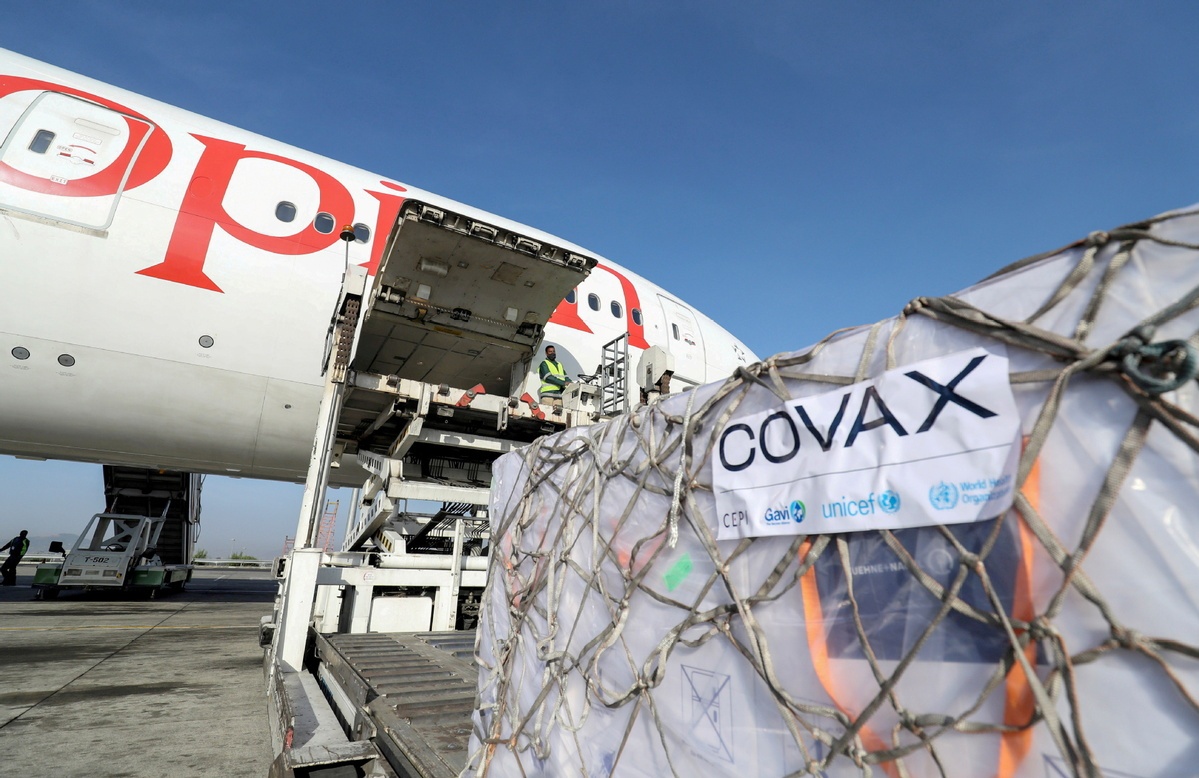 Inequity is everywhere: Inoculations go begging in the United States while Haiti, a short plane ride away, received its first delivery July 15 after months of promises — 500,000 doses for a population over 11 million. Canada has procured more than 10 doses for every resident; Sierra Leone's vaccination rate just cracked 1 percent on June 20.

It's like a famine in which "the richest guys grab the baker", said Strive Masiyiwa, the African Union's envoy for vaccine acquisition.

COVID-19 unexpectedly devastated wealthy countries first — and some of them were among the few places that make the vaccines. Export restrictions kept the doses within their borders.

There was a global purchase plan to provide vaccines for poorer countries, but it was so flawed and underfunded that it couldn't compete in the cutthroat competition to buy. Intellectual property rights vied with global public health for priority. Rich countries expanded vaccinations to younger and younger people, ignored the repeated pleas of health officials to donate their doses instead and debated booster shots – even as poor countries couldn't vaccinate the most susceptible.

The disparity was in some ways inevitable; wealthy nations expected a return on their investment of taxpayer money. But the scale of the inequity, the stockpiling of unused vaccines, the lack of a viable global plan to solve a global problem has shocked health officials, though it wasn't the first time.

"This was a deliberate global architecture of unfairness," Masiyiwa told a Milkin Institute conference.

The US and Britain at first secured agreements totaling 400 million doses from AstraZeneca. The race to make and secure vaccines was on, and the United States and Britain were leagues in front of the rest of the world — a lead they wouldn't lose. Still, both countries would see life expectancy decline by at least a year in 2020, the biggest drop since World War II. In the European Union, 22 countries saw their average lifespans cut short, with Italy leading the list.

But as grim as the situation was, all those countries had a major advantage: They were home to the pharmaceutical companies with the most promising vaccine candidates, the world's most advanced production facilities, and the money to fund both.

On May 15, 2020, President Donald Trump announced Operation Warp Speed and promised to deliver vaccines against coronavirus by New Year's. With unparalleled money and ambition behind the project, Warp Speed head Moncef Slaoui was more confident than his counterparts in Europe that a vaccine was in the offing. The idea of including clauses to ensure that vaccines would go to anyone besides Americans wasn't even considered.

At the same time, the US repeatedly invoked the Defense Production Act — 18 times under the Trump Administration and at least once under Biden. The moves barred exports of crucial raw materials as factories were ramping up production of the as-yet-unapproved vaccines — and eventually, of the vaccines themselves. But it also meant those materials would run low in much of the rest of the world.

Companies keep tight hold on the keys to their successful vaccines. When Moderna and Pfizer created new production lines, it was in the insular European and American manufacturing networks that had as much stake as anyone in both ensuring that the injections meet the highest standards and keeping promises not to abuse intellectual property. Many public health officials have pushed for technology transfer during the pandemic.

A separate push to lift intellectual property restrictions on vaccines and medicines has also gone nowhere in the World Trade Organization.

In all, at the recent Group of Seven meeting of wealthy nations pledged to donate 850 million doses, compared with the 11 billion that WHO says will be needed to end the pandemic. A close look at the G-7 promises of donations shows that most aren't expected to be delivered until well into 2022. The Biden administration fell short on its pledge to send 80 million doses abroad by the end of June: By mid-July, at least 44 million doses had been sent, including 2.5 million to Canada, which has already given at least one vaccine dose to more of its population than any other country. Africa has yet to receive its doses from the United States.

"We had a responsibility to what I say, 'put on our own oxygen masks before helping others,'" CDC Director Rachelle Walensky said in May. But a plummeting jet takes all passengers with it, whether or not they are wearing masks. And the failure to provide vaccines across the globe ensures that COVID-19 will continue to spread, and mutate, and sicken, and kill.