Vaccine wars: Why might the EU sue UK drugmaker AstraZeneca? 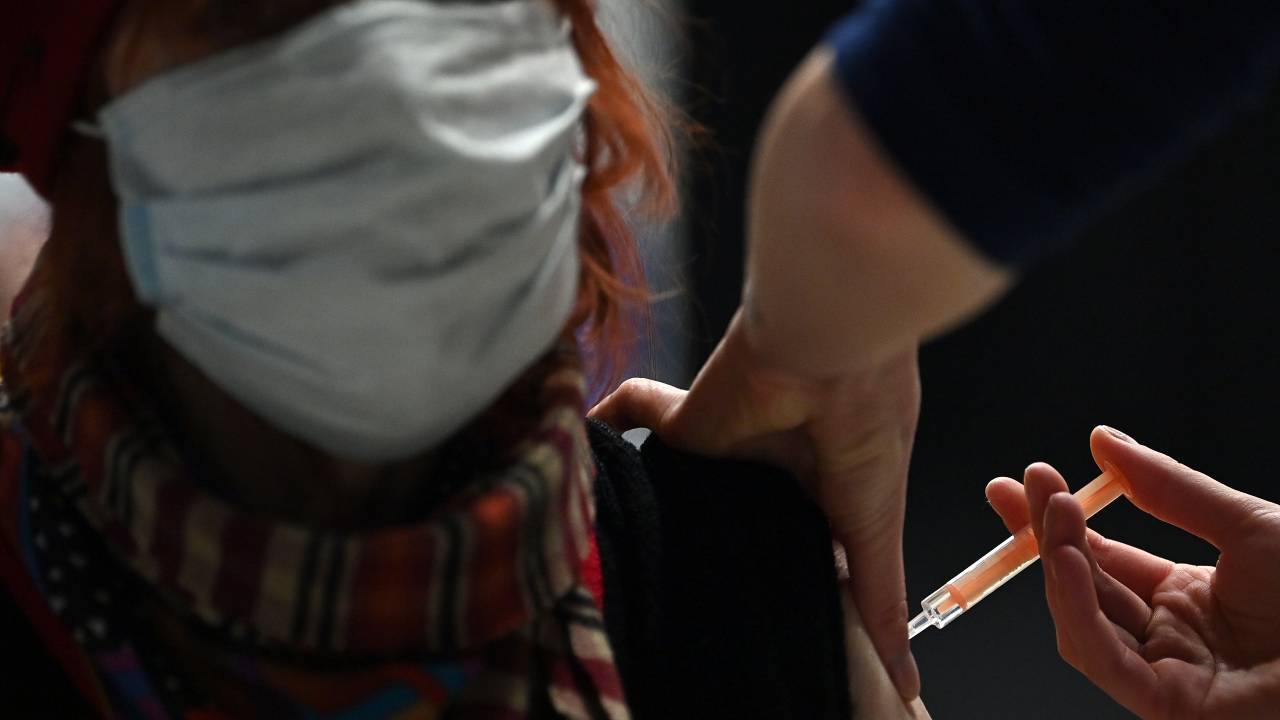 AstraZeneca announced on Friday it couldn't meet its promised supply targets for the EU. (Photo: Agencies)

The European Union and AstraZeneca are locked in a row over COVD-19 vaccine deliveries after the Anglo-Swedish drugmaker announced it couldn't meet its promised supply targets for the bloc for the beginning of the year.

The delay means the EU could face a 60 percent cut to the tens of million of doses it had ordered, a further blow to the bloc's vaccination campaign which is already lagging behind the U.S. and Britain.

So why is AstraZeneca struggling to make good on its promises, how might the bloc force the company to do so, and what does the delay mean for the rollout of vaccines in the EU?

AstraZeneca, which developed its shot with Oxford University in the UK, told the EU on Friday it would not be able to meet its agreed vaccine supply targets up to the end of March.

"Initial volumes will be lower than originally anticipated due to reduced yields at a manufacturing site within our European supply chain," AstraZeneca said. A partner plant in Belgium is thought to be where the problem started.

As an example of the shortfall the EU could face, 8 million AstraZeneca doses were meant to reach Italy this quarter but only 3.4 million will arrive, while Austria will receive only 600,000 of a promised 2 million.

The firm also appears to be facing wider supply problems, telling Thailand and Australia it was experiencing "a significant supply shock" that would cut supplies below what was agreed.

While the EU's drug regulator has yet to approve AstraZeneca's vaccine – it's expected to do so on January 29 – the bloc secured around 300 million doses from the company through an Advance Purchase Agreement made in August.

Part of the deal included the bloc reportedly giving AstraZeneca an upfront payment of $409 million for the inoculations, in part to help speed up its production. Now with the deliveries postponed, the EU could see a 60 percent reduction of the 31 million doses it was promised in the first quarter of 2021.

There are growing concerns that pharmaceutical groups, including Pfizer, which announced a short-term slowdown in supplies earlier in January, might be selling the earmarked doses to higher bidders outside the bloc.

Since Friday, the EU has called on AstraZeneca to find flexible ways to deliver the promised doses, while also calling for data on how many vaccines it has exported to other countries.

But EU Health Commissioner Stella Kyriakides said on Monday: "The answers of the company have not been satisfactory so far."

"We want clarity on transactions and full transparency concerning the export of vaccines from the EU," she added, saying the company's plan to supply "considerably fewer doses" than agreed was "not acceptable."

The bloc had "pre-financed the development of the vaccine and the production," she said. Now, the EU "wants to see the return."

Von der Leyen also spoke to AstraZeneca's CEO Pascal Soriot to remind him of the firm's commitments. A company spokesperson said Soriot told her he was doing everything he could to bring the vaccine to millions of Europeans as quickly as possible.

An EU official involved in the talks also said the bloc had asked AstraZeneca if it could divert doses produced in Britain to the bloc, at least through March, but apparently, the company did not give what was considered a sufficient answer to the question.

"AstraZeneca has been contractually obligated to produce since as early as October and they are apparently delivering to other parts of the world, including the UK, without delay," said EU lawmaker Peter Liese, who belongs to the same party as Germany's Chancellor Angela Merkel.

"The flimsy justification that there are difficulties in the EU supply chain but not elsewhere does not hold water, as it is of course no problem to get the vaccine from the UK to the continent," he added.

The EU's first move has been to call for drugmakers to register their vaccine exports in advance so the bloc can keep track of what they are doing and make sure higher bidders are not being prioritized.

"In the future, all companies producing vaccines against COVID-19 in the EU will have to provide early notification whenever they want to export vaccines to third countries," Kyriakides said.

Von der Leyen said, "we will set up a vaccine export transparency mechanism" to "ensure" the firms meet their contractual obligations to the EU, with several countries backing the plan.

Germany's Health Minister Jens Spahn explained on ZDF television: "I can understand that there are production problems but then it must affect everyone in the same way.

However, some EU countries want to go further, with several considering suing AstraZeneca for a breach of contract if the company does not honor its delivery schedule.