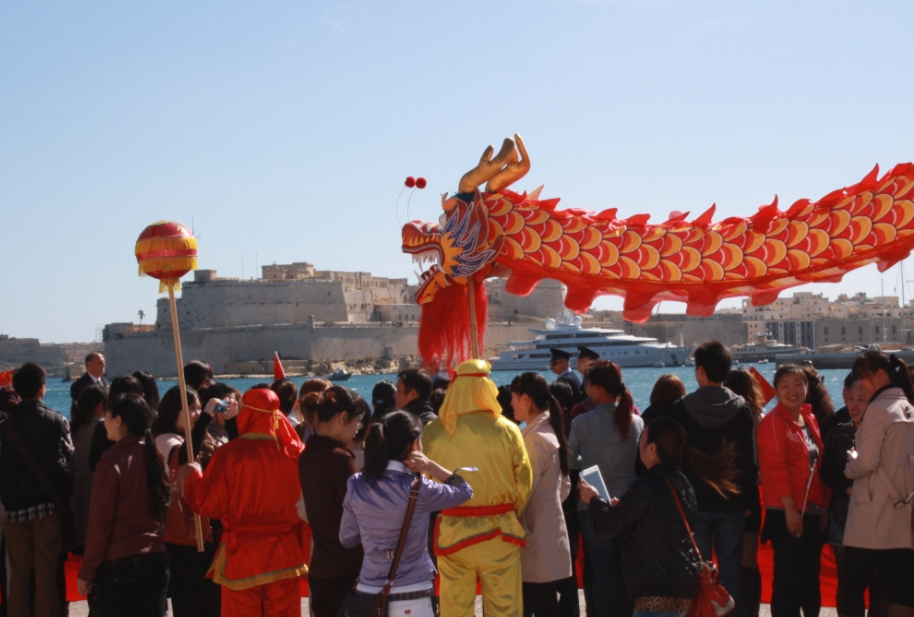 At a press conference for the launch, Wang Yanjun, director of the China Cultural Centre in Malta, said this year's celebration is special as it coincides with Valletta being named the European Capital of Culture.

The centre will organise a series of activities, including exhibitions, Chinese opera shows, dragon dances and film screenings to celebrate the Chinese New Year, or the Spring Festival in Valletta.

Speaking at the launch, Valletta Mayor Alexiei Dingli said the Chinese New Year is an event that brought together people from different cultures, and has become an integral part of the city's calendar of events.

"This event would not have been possible without the close relationship between the Chinese Cultural Centre and the Valletta local council," said Dingli.

This, he further said, would not have been possible without the friendship between the two countries. "It is a friendship which has spanned many years, and which has brought to Valletta 11 spring festivals."

"The Spring Festival celebrations are not just a realisation of the friendship between us, but also a reminder that Valletta is a global city," said the mayor, adding that Valletta's year as the European Capital of Culture was the result of the efforts of many different players.