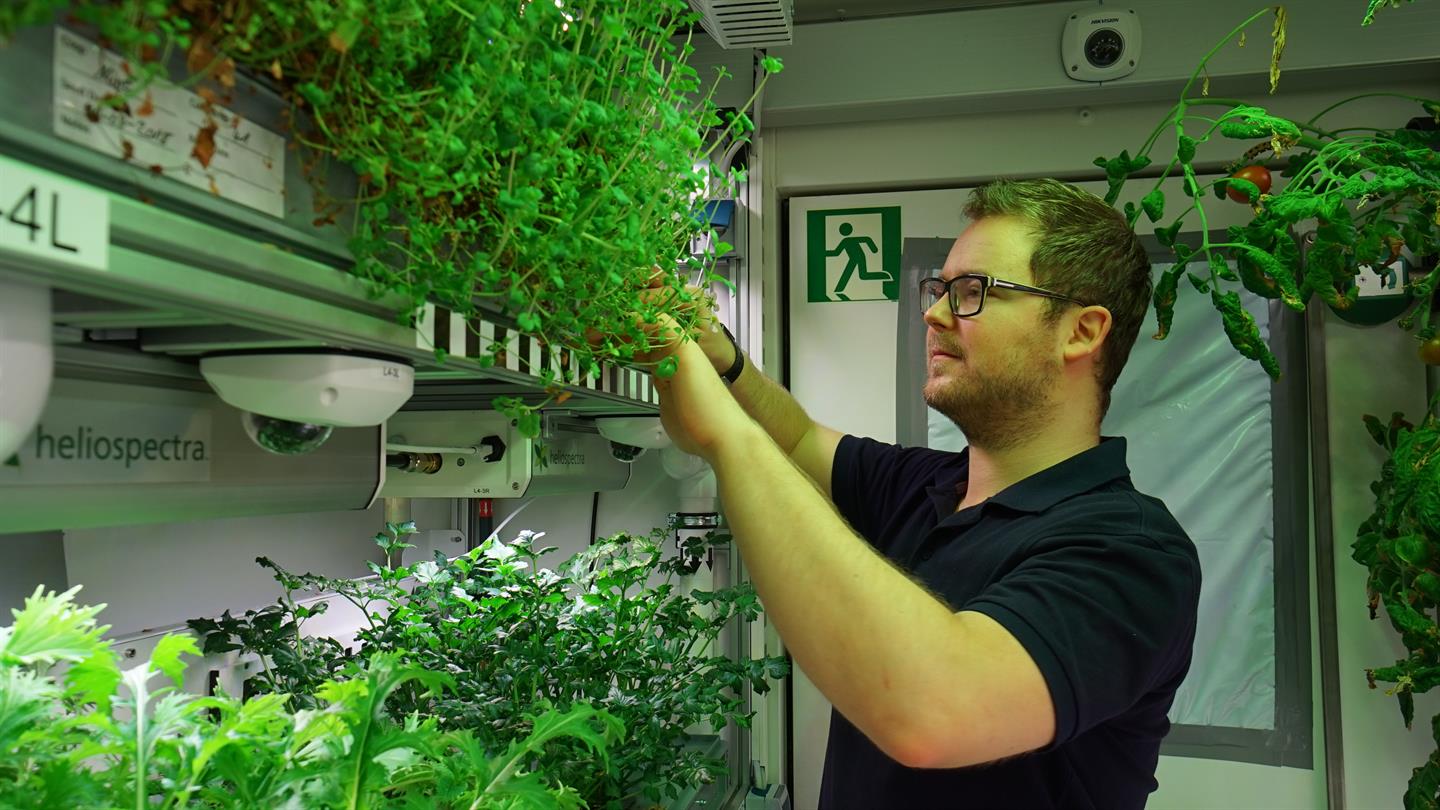 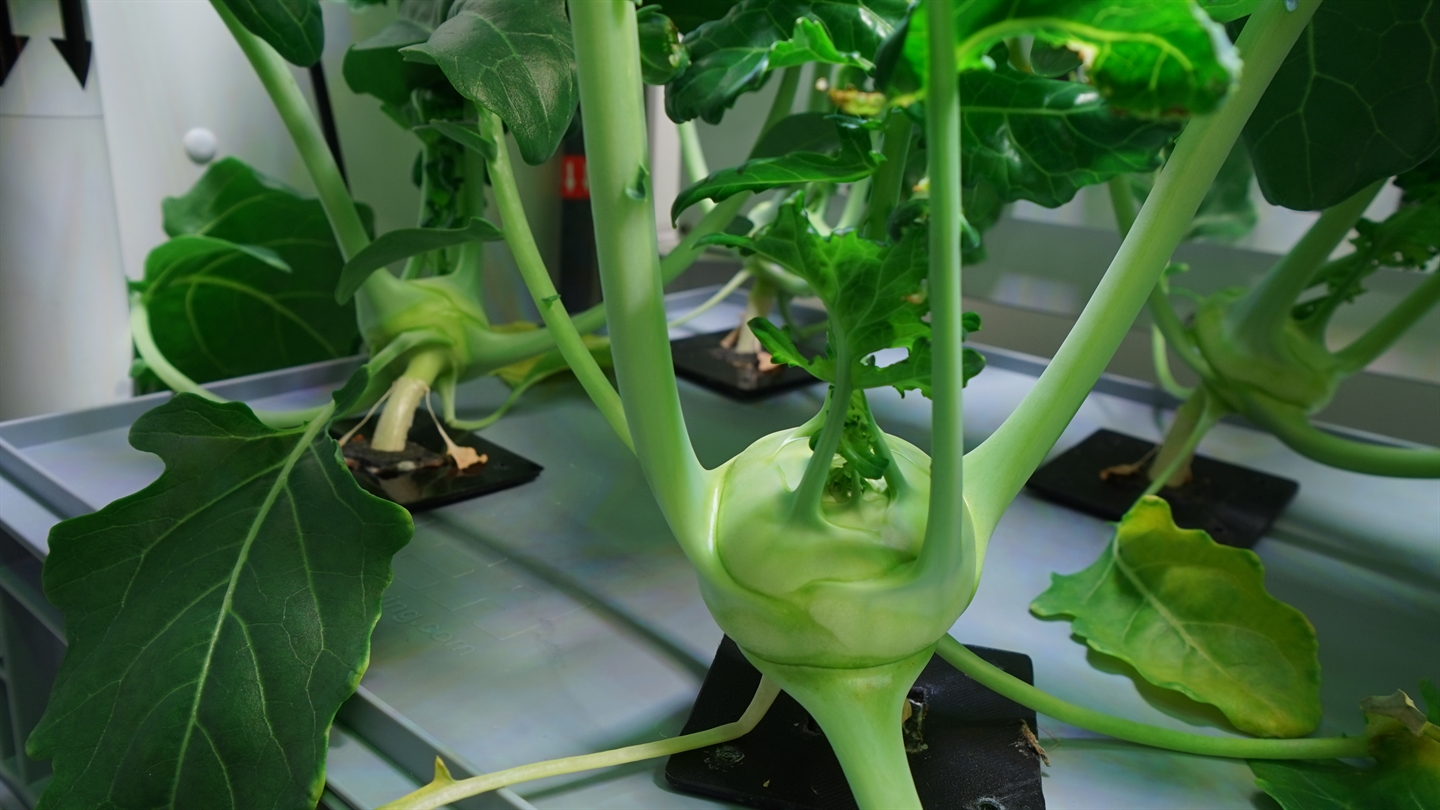 The EDEN ISS greenhouse is characterized by a closed cycle in which all water not contained in the fruits and plants is reused, analogous to subsequent use in space travel or in deserts on earth. The photo shows Kohlrabi in the greenhouse. 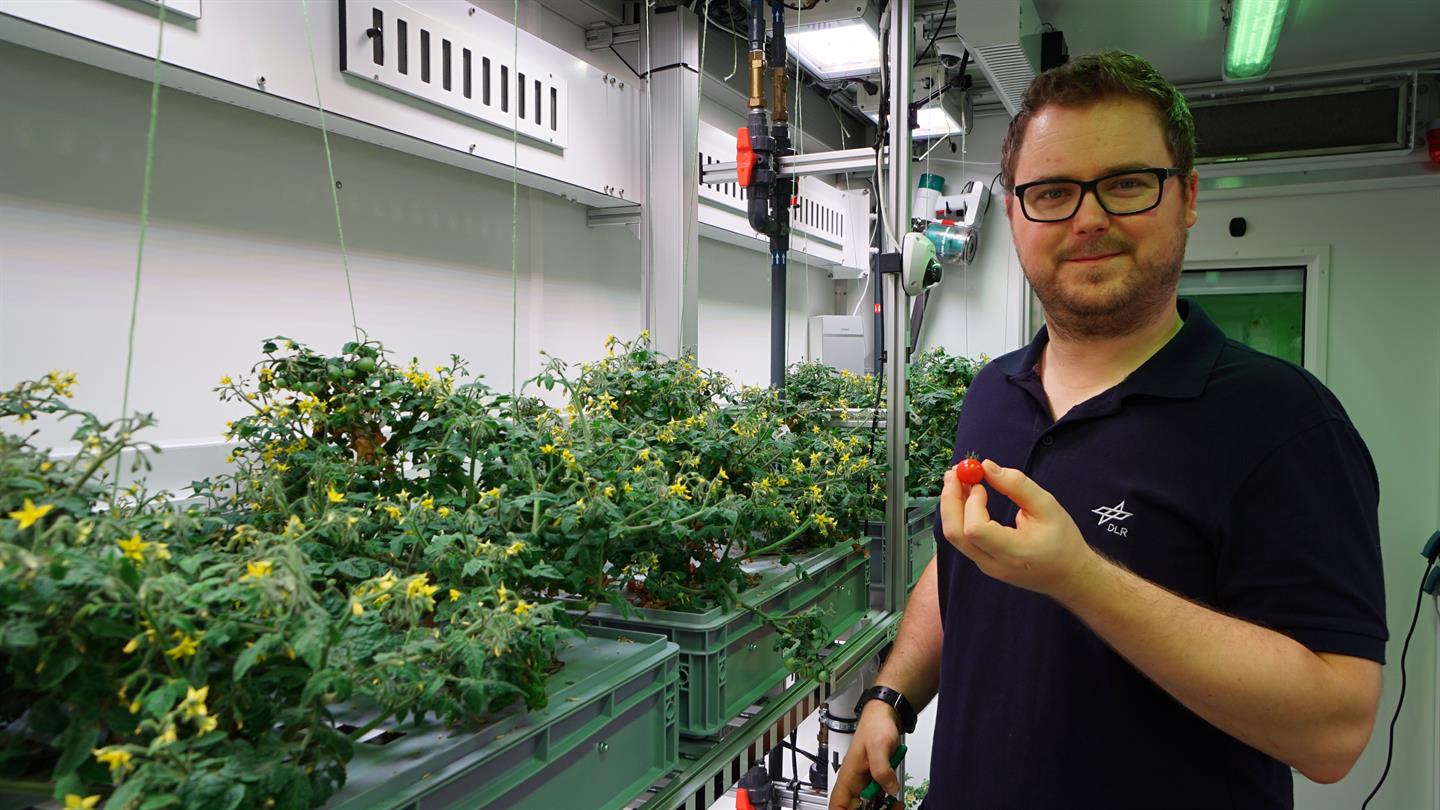 "The work in and around the greenhouse is very intensive," Paul Zabel from DLR, in charge of the greenhouse for the last four months, said. "About half of my time is devoted to sowing, plant care and harvesting, the other half to the technical systems of the greenhouse and to carrying out the 40 or so experiments and validation procedures." (Paul Zabel is harvesting tomatoes) 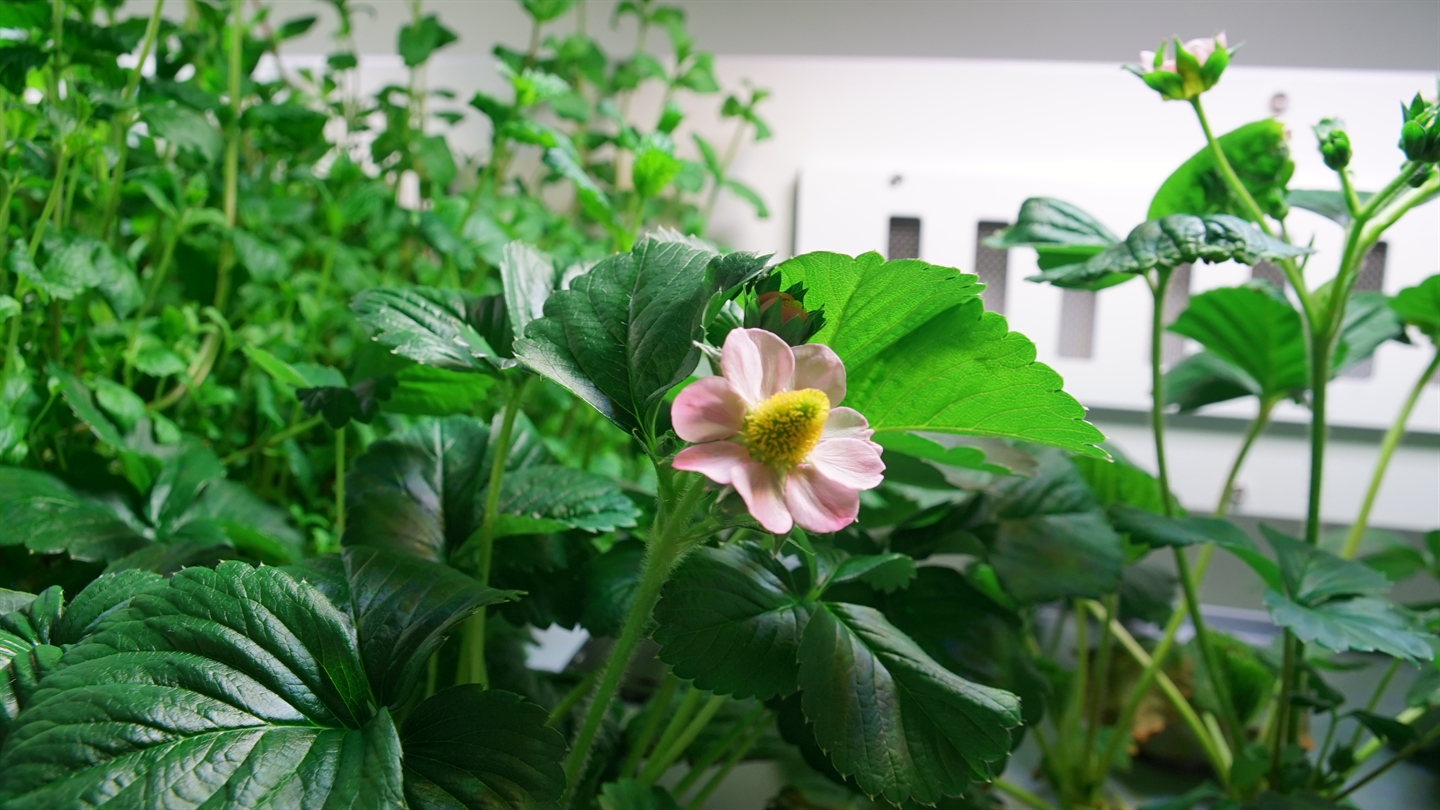 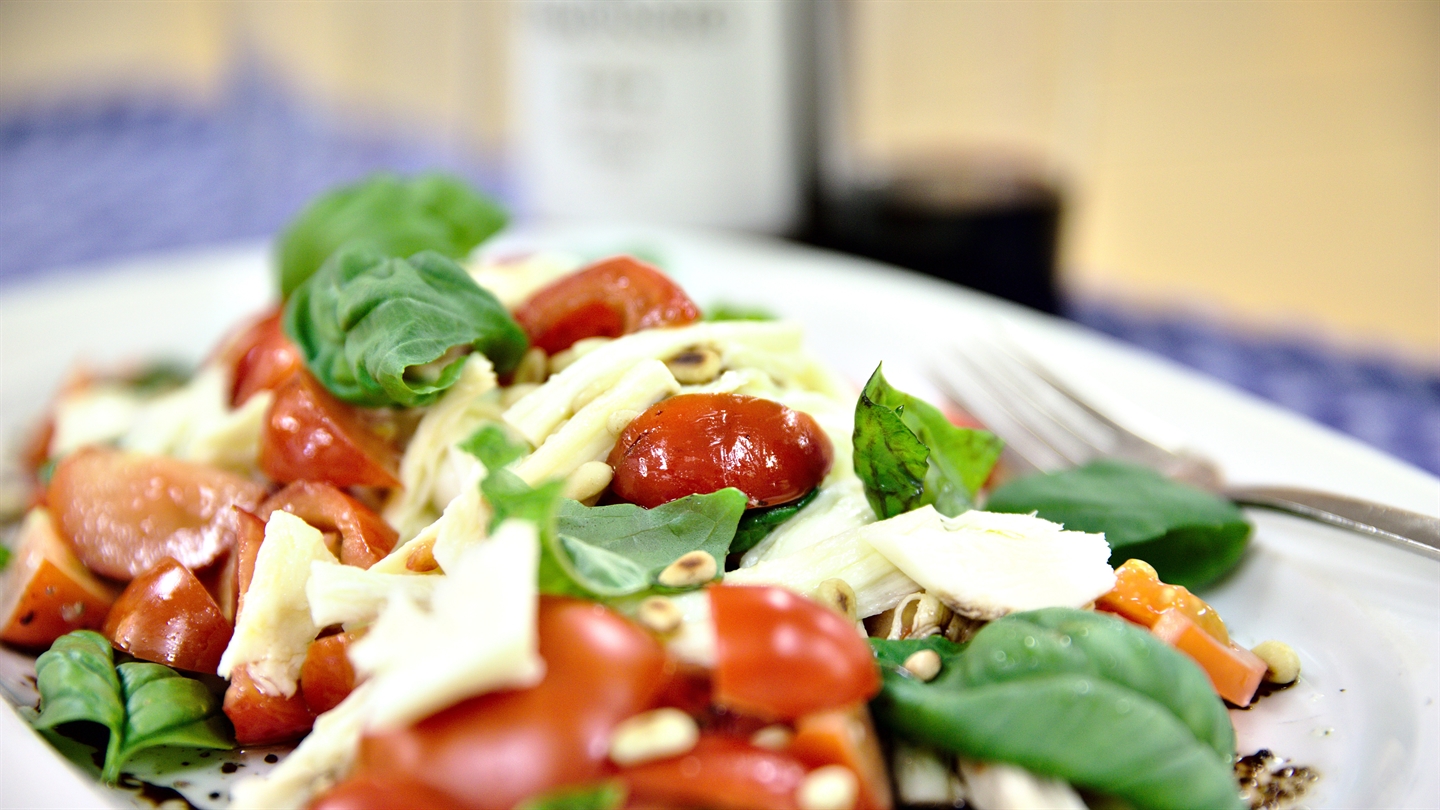 The fresh vegetables have enriched the menu of the 10 scientists at the nearby Neumayer Station III, a polar research station operated by the German Alfred Wegener Institute. (Caprese salad with tomatoes and basil from the greenhouse is served) 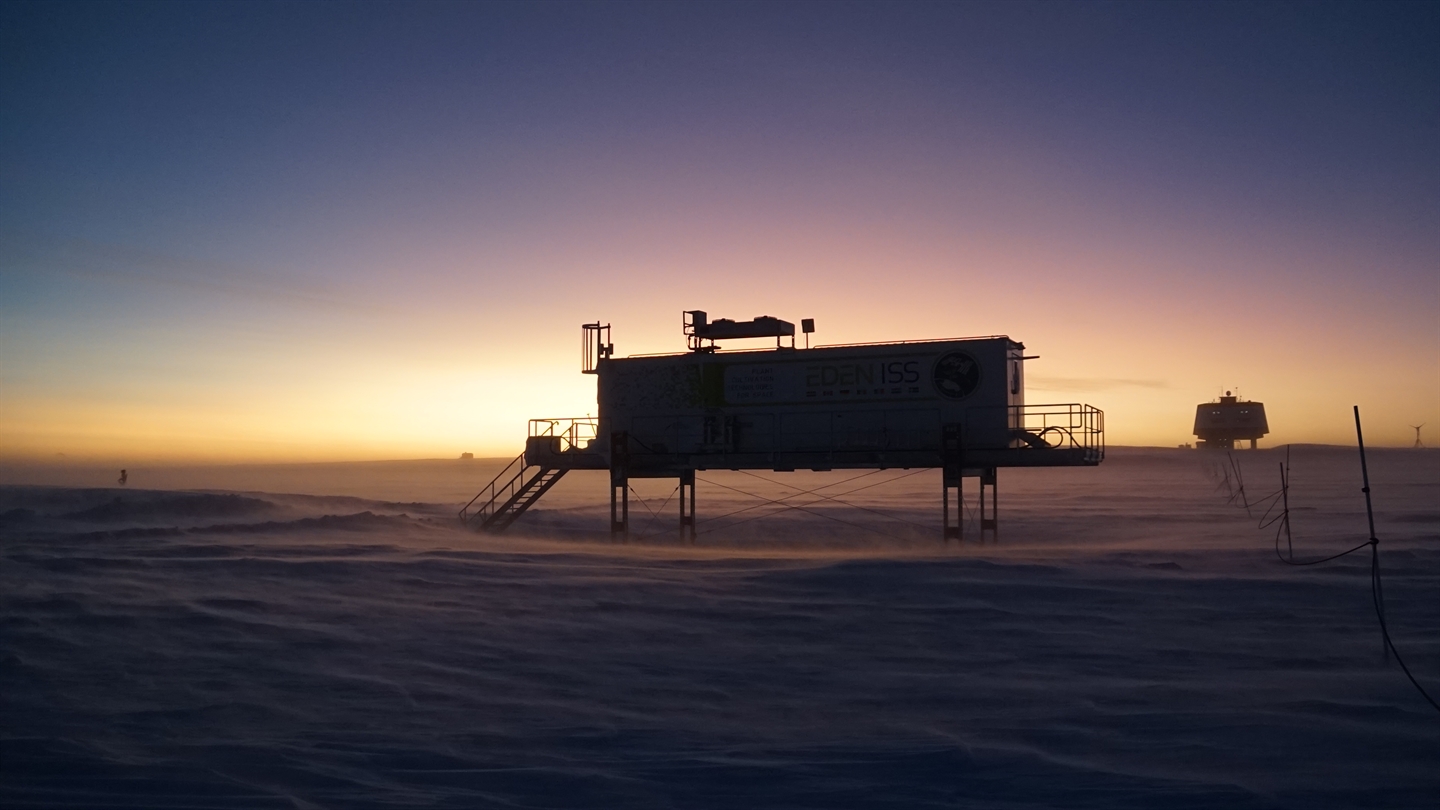 Extreme conditions of minus 45 degrees Celsius during night are demanding but provide valuable insights for future plant breeding on Mars and moon as well as for future food production in climatically demanding regions of the earth such as deserts. 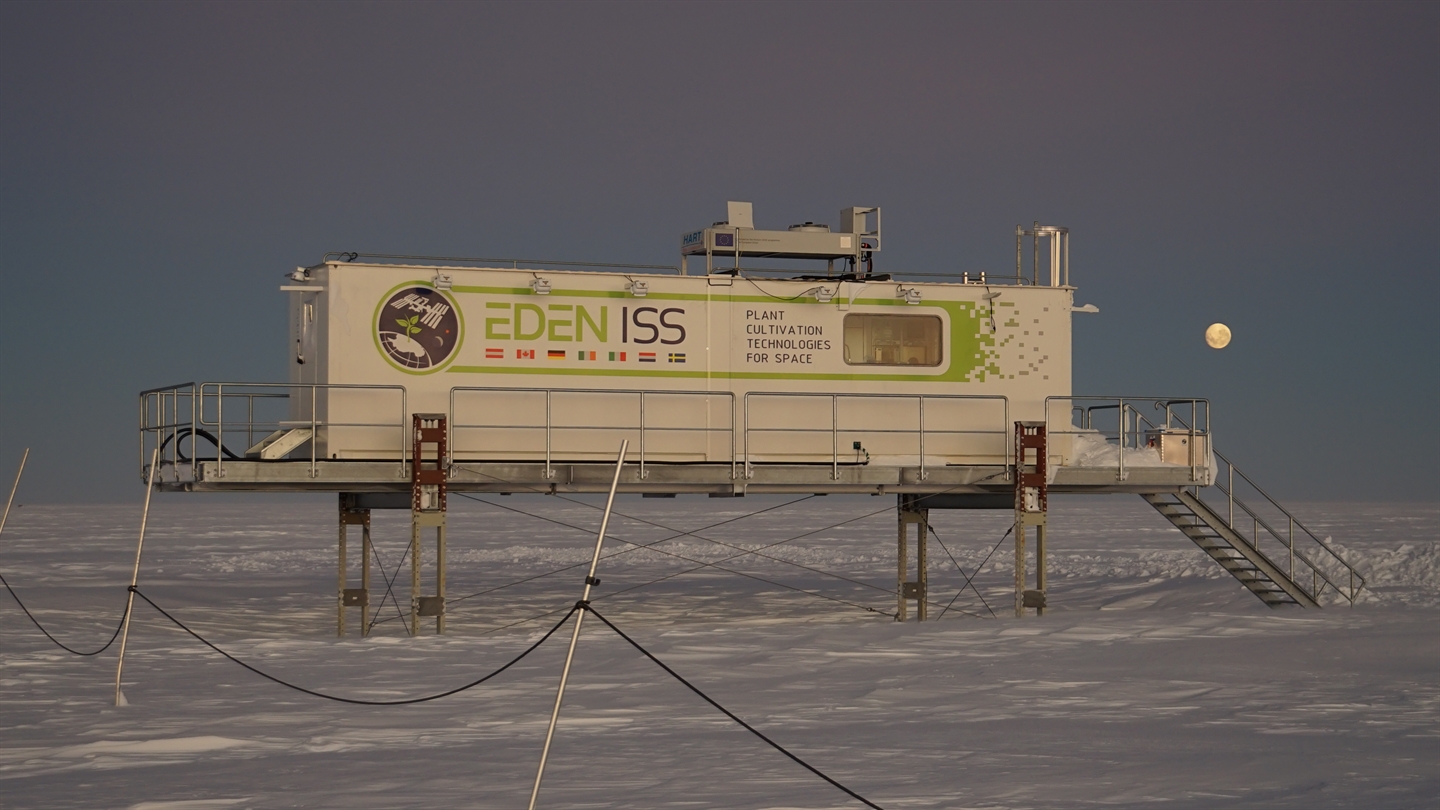 A DLR representative told Xinhua the system could be scaled up, especially when combined with vertical farming. (Photos: German Aerospace Center)