WORLD Venezuela and El Salvador expel each others' diplomats

Venezuela and El Salvador expel each others' diplomats

Venezuela's foreign ministry said on Sunday it was expelling El Salvador's diplomats from the country, in response to the Central American country's decision to kick out their counterparts representing Venezuelan President Nicolas Maduro. 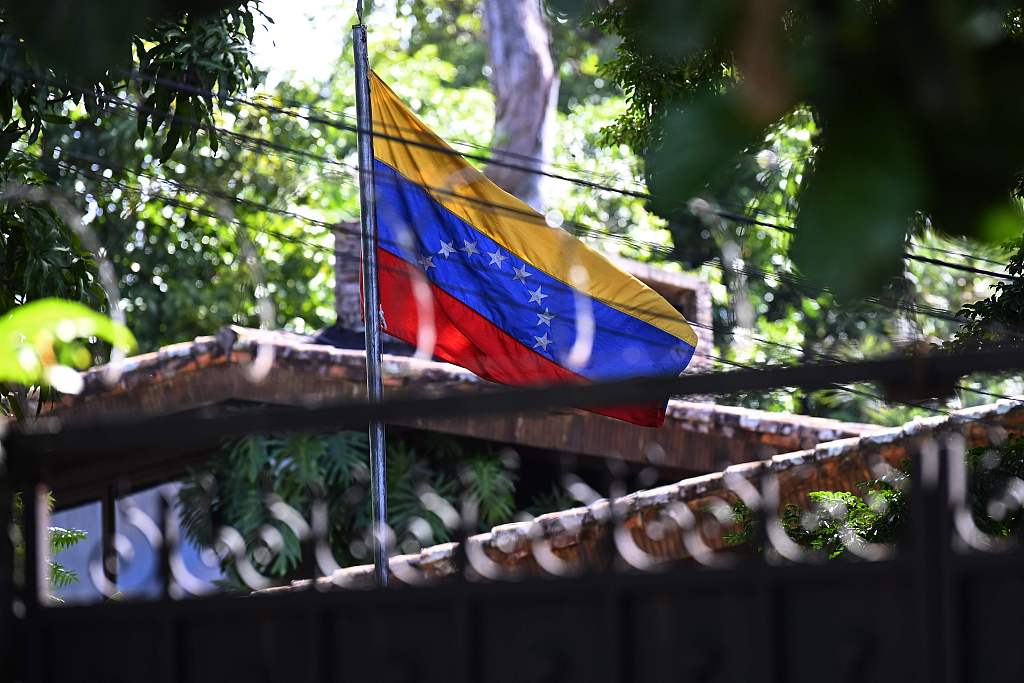 Guaido on Sunday thanked El Salvador's President Nayib Bukele for his support, saying on Twitter that El Salvador has given a huge backing to the Venezuelan cause.

"Salvadoran authorities are breathing oxygen into the failing U.S. strategy of intervention and economic blockade against the people of Venezuela," Venezuela's foreign ministry said.

On a visit to Cuba, Maduro shot back at the Salvadoran leader, saying: "You can't save yourself from history, Bukele," Maduro said.

Talks between the two sides hosted by Barbados and mediated by Norway recently stalled after President Maduro denounced the opposition for backing sweeping sanctions imposed by the US.