WORLD Venezuela arrests DirecTV executives after US firm pulls out

Venezuela arrests DirecTV executives after US firm pulls out

Venezuelan authorities have detained three DirecTV executives after the US-owned television service's decision to shut operations in the South American country due to US sanctions, their lawyer said Friday. 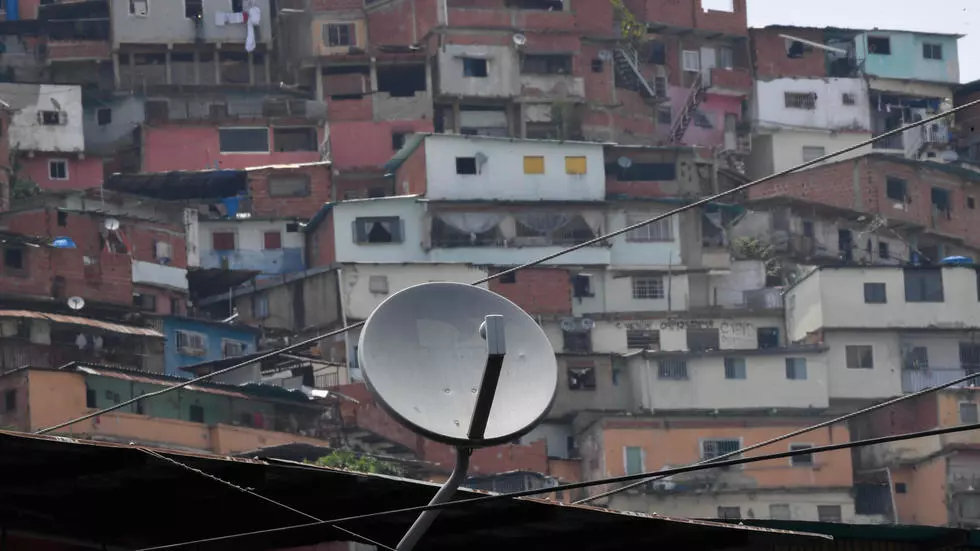 Under the terms of its Venezuela license, DirecTV was obliged to broadcast channels which are subject to US sanctions. (File photo: AFP)

"I hope there is justice in this country," Carlos Villamizar, vice president of strategy for DirecTV, told reporters before surrendering himself.

Villamizar said he was "very, very surprised," at the warrant issued against him and his former colleagues Hector Rivero and Rodolfo Carrano.

He was accompanied by lawyer Jesus Loreto, who said the other two managers had "voluntarily surrendered" to authorities and were being held at the intelligence service headquarters in Caracas, known as El Helicoide.

Former DirecTV employees expressed solidarity with the trio on social networks, with the hashtag #DIRECTVSomosTodos (We are DirecTV) trending on Twitter.

The arrest warrants were issued almost three weeks after AT&T announced on May 19 its "immediate" withdrawal from the pay TV market in Venezuela, where it offered the DirecTV satellite platform.

Under the terms of its pay TV license granted by President Nicolas Maduro's government, DirectTV was obliged to carry private news network Globovision and PDVSA TV.

Texas-based AT&T said it was forced to close the television operation because US sanctions banned the transmission of Globovision and PDVSA TV, the channel of the Venezuelan state oil company.

The three arrested executives "did not participate in what happened, they did not know what was happening," the lawyer said.

Three days after AT&T's decision to close operations, Venezuela's highest court ordered the seizure of the company's facilities and equipment.

The board of directors at the company that provides the DirecTV service in Venezuela, Galaxy Entertainment, have also been barred from leaving the country.

DirectTV's departure has left two million subscribers in limbo, with soccer fans deprived of the popular Futbol Total program which was broadcast by DirecTV Sports for Latin America.

Under Donald Trump, Washington has been seeking to oust the leftist Maduro and the Venezuelan president, many of his top government allies and PDVSA are all subject to US sanctions.