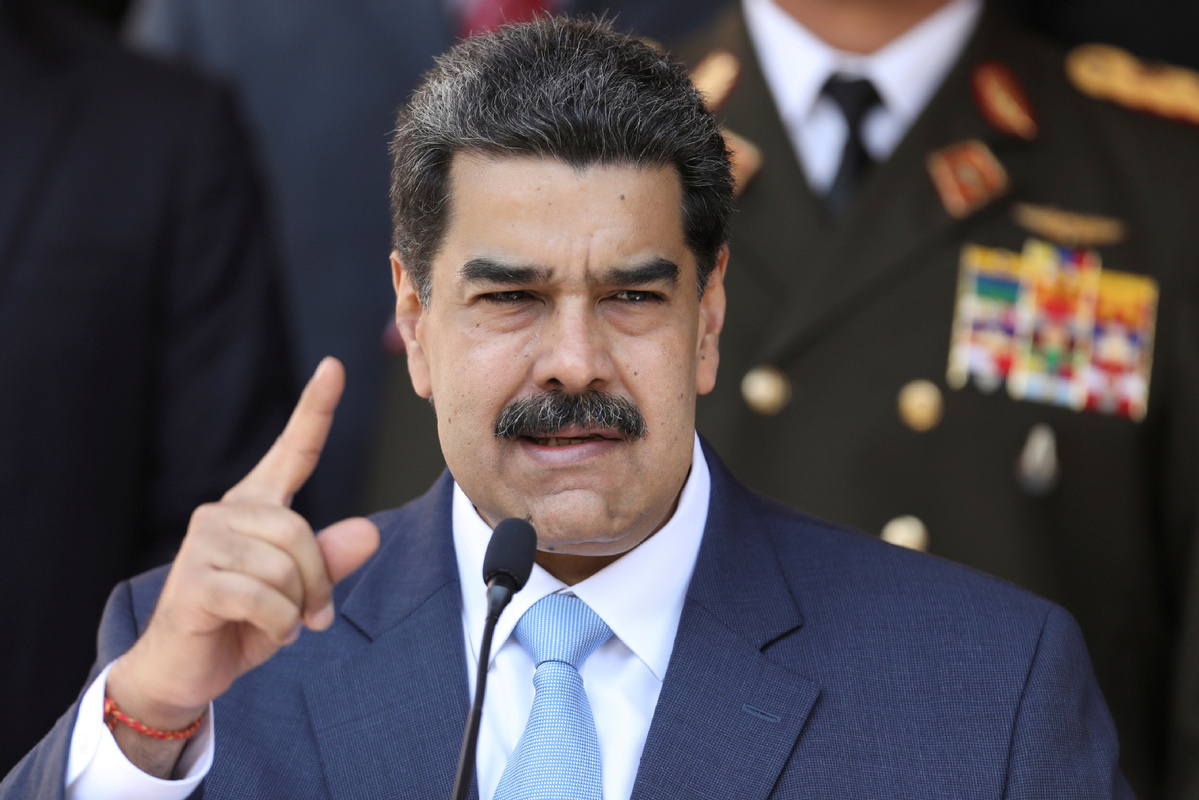 CARACAS - Venezuela President Nicolas Maduro on Monday asked the head of the European Union (EU) mission in Caracas, Isabel Brilhante Pedrosa, to leave the country within 72 hours, after the bloc released sanctions against 11 Venezuelan officials.

"We will sort it out in 72 hours... she will be given a plane to leave, but we will arrange our things with the European Union," said Maduro.

However, Venezuela's airspace is currently closed to commercial airplanes because of the COVID-19 pandemic.

One of the officials sanctioned is the opposition legislator Luis Parra, who is contesting the leadership of the National Assembly controlled by the opposition and Maduro's main challenger Juan Guaido.

Relations between Venezuela and the EU have been tense since 2017, when the latter launched sanctions against the former, including an arms embargo.