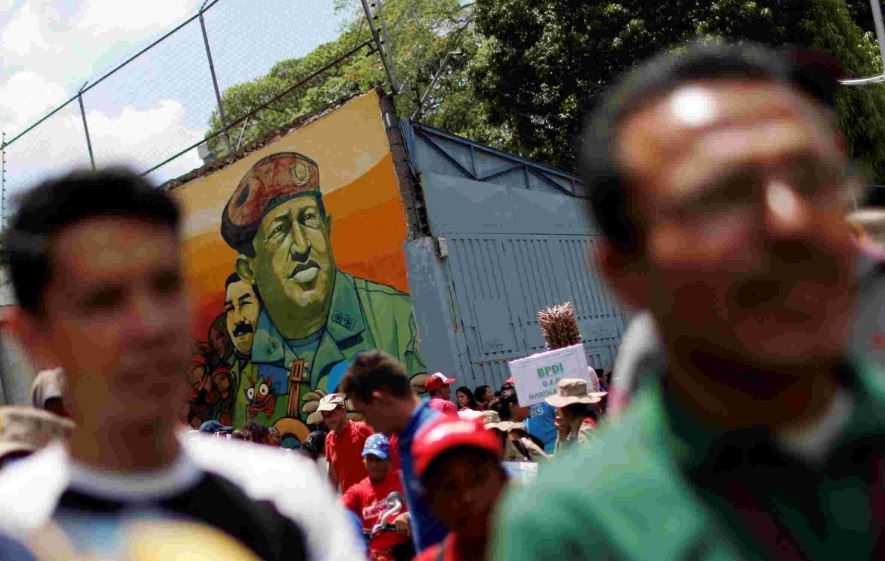 Talks between Venezuela's government and opposition on ending months of crisis were underway in Norway, sources told the AFP on Tuesday.

The Norwegian Foreign Ministry declined to comment. But Norwegian diplomats said on Saturday that the two sides would meet this week in Norway in their first face-to-face meeting since the opposition leader Juan Guaido declared himself as interim president.

Venezuela has been plunged into political turmoil this year as opposition leader Juan Guaido invoked the constitution to assume an interim presidency, dismissing President Nicolas Maduro's 2018 re-election as a fraud. Maduro has described the opposition as "extremist" and working on behalf of the United States.

Maduro has promised to make an effort to resolve the crisis and endorsed the talks. "We are going to be showing our very best good faith... to be able to find, based on the platform the parties agreed on, peaceful, democratic solutions to help overcome Venezuela's conflict," Maduro said in a televised address Monday.

The opposition agreed to come to the table in Norway after a failed military uprising last month.

During a rally in the western state of Lara on Saturday, Guaido defended the decision to send representatives to Oslo as he addressed supporters on Sunday in Venezuela's Lara state, saying that "we have to play on all the boards."

Each side met separately with Norwegian mediators, but there was no face-to-face meeting between government and opposition representatives.

On Monday, Russia's Foreign Ministry said that Moscow was ready to play a role in talks between the Venezuelan government and opposition in Oslo if the participants felt it was useful. It also said Russia welcomed the fact that the talks were continuing, but warned against any external powers trying to foist ultimatums on the Venezuelan leadership.

The US side has not rejected the talks in Oslo, but it said it stands firm in shunning Maduro and his government. "We note the talks in Norway. As we have repeatedly stated, the United States believes the only thing to negotiate with Nicolas Maduro is the conditions of his departure," State Department spokeswoman Morgan Ortagus told reporters in Washington, DC.