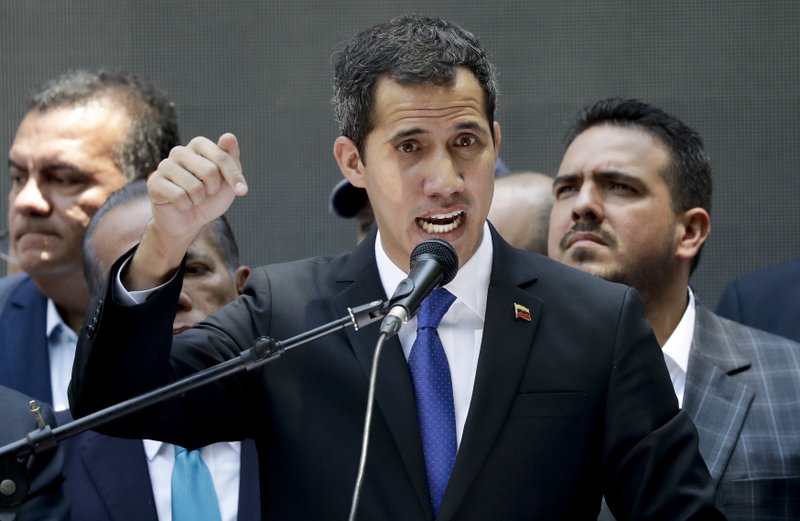 "Disqualify from holding any public office the citizen Juan Gerardo Antonio Guaido Marquez," Amoroso said, following the investigation into his declaration of assets.

The decision will be "for the maximum period established in the decree with the scope, courage and strength of the law against corruption," Amoroso added.