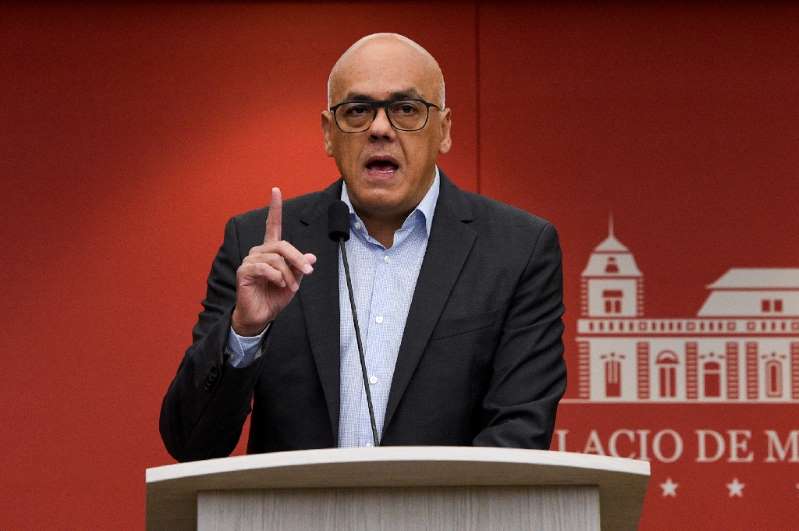 The charge d'affaires, Elizabeth Mendez, was declared persona non grata and given 72 hours to leave the country, the ministry said in a statement.

The move followe Ecuador's expulsion of Venezuelan Ambassador to Ecuador Carol Delgado on the same day for "offensive comments" made by the Venezuelan Minister of Communication Jorge Rodriguez against Ecuadorian President Lenin Moreno.

On Wednesday, Rodriguez questioned the figures in Moreno's speech at the UN's General Assembly on Sept. 25 regarding the number of Venezuelan migrants arriving in Ecuador.

The Venezuelan government considered Ecuador's expulsion of its ambassador an "unprecedented, intolerant and excessive act," which undermines the "relations of brotherhood between the two countries."

The charge d'affaires of Ecuador was its top diplomat in Venezuela since the ambassador position has been vacant due to diplomatic disputes.