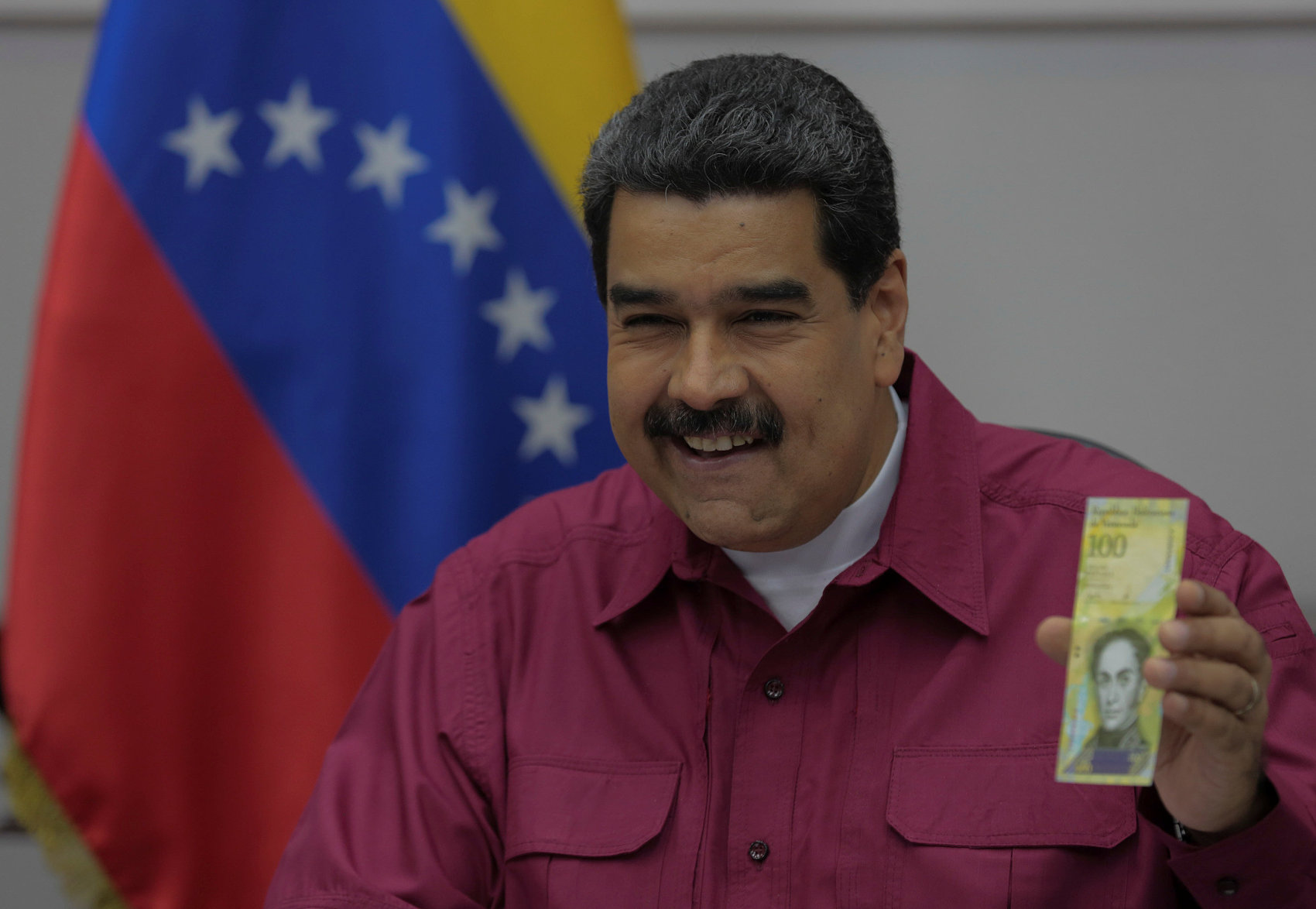 Venezuela's government has released two opposition activists it has held for more than a year, one of them a Spanish citizen, as President Nicolas Maduro looks to ease international pressure following months of unrest.

Both had been held by the Sebin intelligence police without a trial. Authorities had ordered the release of Goicoechea, who was granted Spanish citizenship while jailed, more than a year ago.

Maduro's government has been steadily released opponents since consolidating its power following the election of a constitutional assembly in July.

With the latest releases, Foro Penal said Venezuela still has 360 political prisoners, down from a peak of 676 at the height of the anti-government protests against the constitutional assembly.