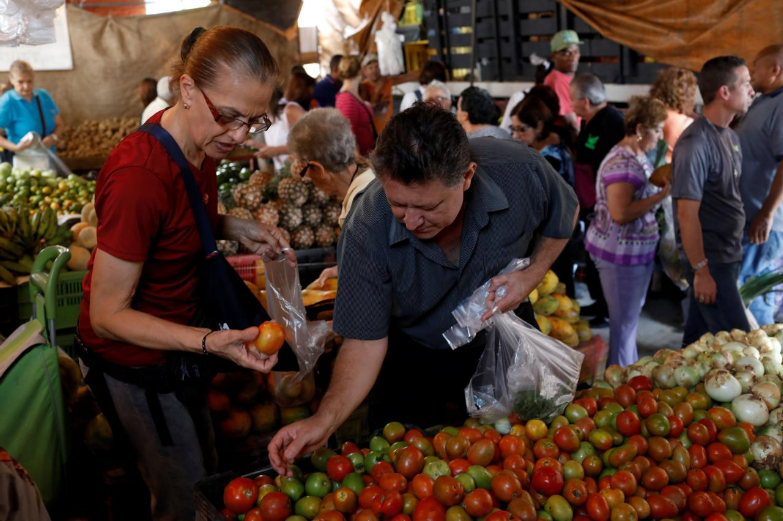 Venezuela opens talks with creditors on Monday to renegotiate a crippling debt that has left citizens sifting through garbage for food, as the once-prosperous OPEC nation seeks to avert a default that would plunge its economy into deeper crisis.

President Nicolas Maduro’s government has summoned to Caracas investors who hold some $60 billion in junk bonds in a desperate bid to shore up public finances squeezed by the unraveling socialist economy.

Big investors said they largely planned to skip the meeting because of concerns about U.S. sanctions on senior Venezuelan officials and security in violence-torn Caracas, and confusion over what Maduro hopes to achieve.

But various investors confirmed to Reuters they were sending lawyers or representatives to the 2 p.m. (1800 GMT) meeting at the ornate “White Palace” over the road from the president’s office.

Markets were optimistic on Friday that Venezuela would continue to service its debt despite the odds, noting Maduro’s government had made close to $2 billion in payments in the past two weeks, albeit delayed.

“People have bet on Venezuela declaring default - never,” Maduro said on Sunday, insisting his government was victim of a U.S.-promoted “economic war.”

But many say Maduro’s promise to restructure and refinance debt rings hollow when U.S. sanctions make both options all but impossible, and that his government may be paving the way for a default despite promises to the contrary.

The economic implosion has already taken a brutal toll on Venezuelans, increasingly suffering from malnutrition and preventable diseases because they cannot find food and medicine or cannot afford them because of triple-digit inflation.

The sight of poor Venezuelans eating from garbage bags has become a powerful symbol of decay. It contrasts sharply with the era of late socialist leader Hugo Chavez, when high oil prices helped fuel state spending and even the most humble citizens could travel abroad or buy the latest cellphone. 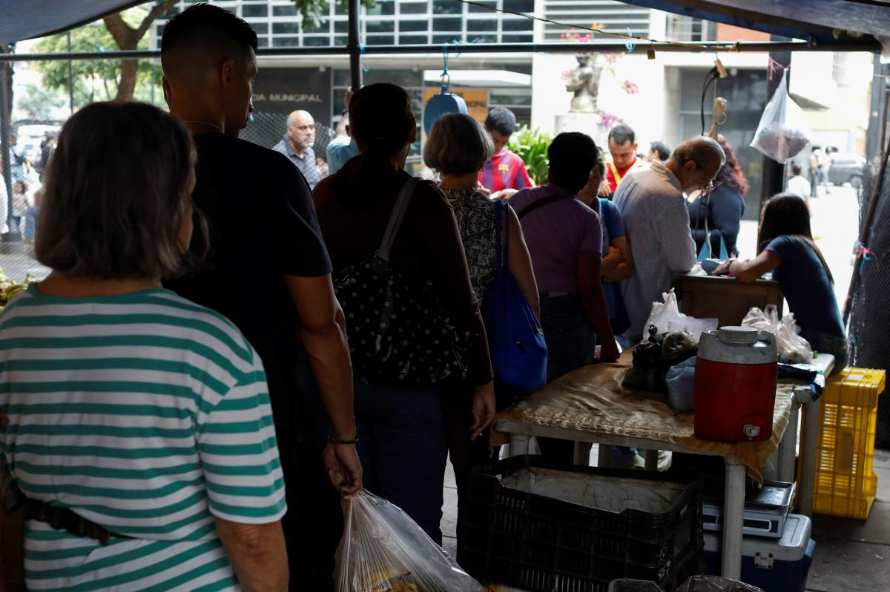 People line up to pay for their fruits and vegetables at a street market in Caracas, Venezuela, November 3, 2017 (Photo - Marco Bello - Reuters)

‘NOTHING TO SAY TO THEM’

The sanctions do not prohibit investors from attending.

But they are blocked from dealings with dozens of officials including Vice President Tareck El Aissami and Economy Minister Simon Zerpa. Those two were due to host Monday’s meeting, which Maduro said more than 400 bondholders would be attending.

The president said earlier said this month he wanted to speak with creditors about restructuring, but also vowed to continue making payments - leaving investors baffled.

“If they’re going to continue paying, I don’t have anything to say to them,” said one bondholder who asked not to be identified and was not attending Monday’s meeting.

“It’s when they say they’re going to stop paying that I’d have reason to talk to them.”

Adding to market anxiety, a committee of derivatives industry group ISDA was due to reconvene on Monday to discuss whether state oil company PDVSA has triggered a credit event through a late payment of its more than $1 billion 2017N bond.

Investors told Reuters, however, that the money had reached their accounts, albeit delayed.

It is not clear how a default would affect the struggling population, in part because the impact would depend on the government’s strategy and the response of creditors. 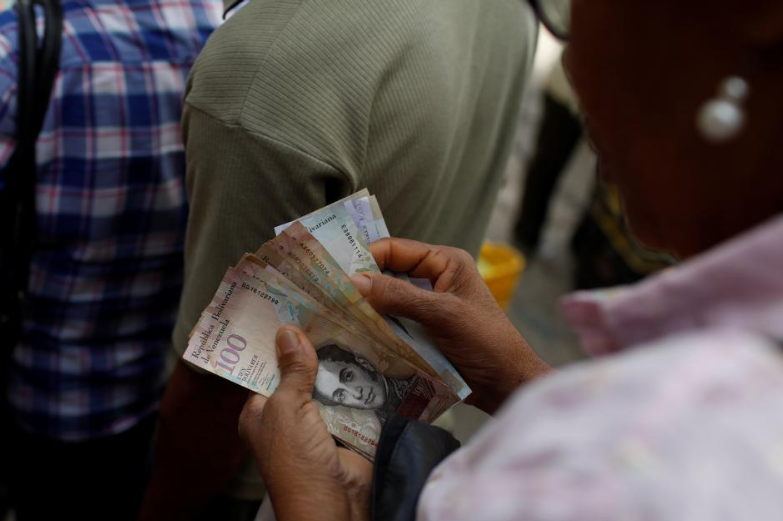 Halting debt service would free up an additional $1.6 billion in hard currency by the end of the year. Those resources could be used to improve supplies of staple goods as Maduro heads into a presidential election expected for 2018.

But the strategy could backfire if it is met with aggressive lawsuits.

A default by state oil company PDVSA, which issued about half of the country’s outstanding bonds, could ensnare the company’s foreign assets such as refineries in legal battles - potentially crimping export revenue.

Bondholders would have fewer options if Venezuela rather than PDVSA defaults.

But the consequences of a default by the country could still be significant, said Mark Weidemaier, a professor of law at the University of North Carolina at Chapel Hill, an expert on international debt disputes and resolution.

Creditors could seek to block shipments of goods from leaving the United States for Venezuela or seize payments for those goods, Weidemaier said in a telephone interview.

“The real impact that a creditor can have in a sovereign default is to make it complicated for a government to engage in foreign commerce,” he said. “Companies may have to use complicated transaction structures to prevent seizures, which is going to make them wary of doing business with Venezuela.”