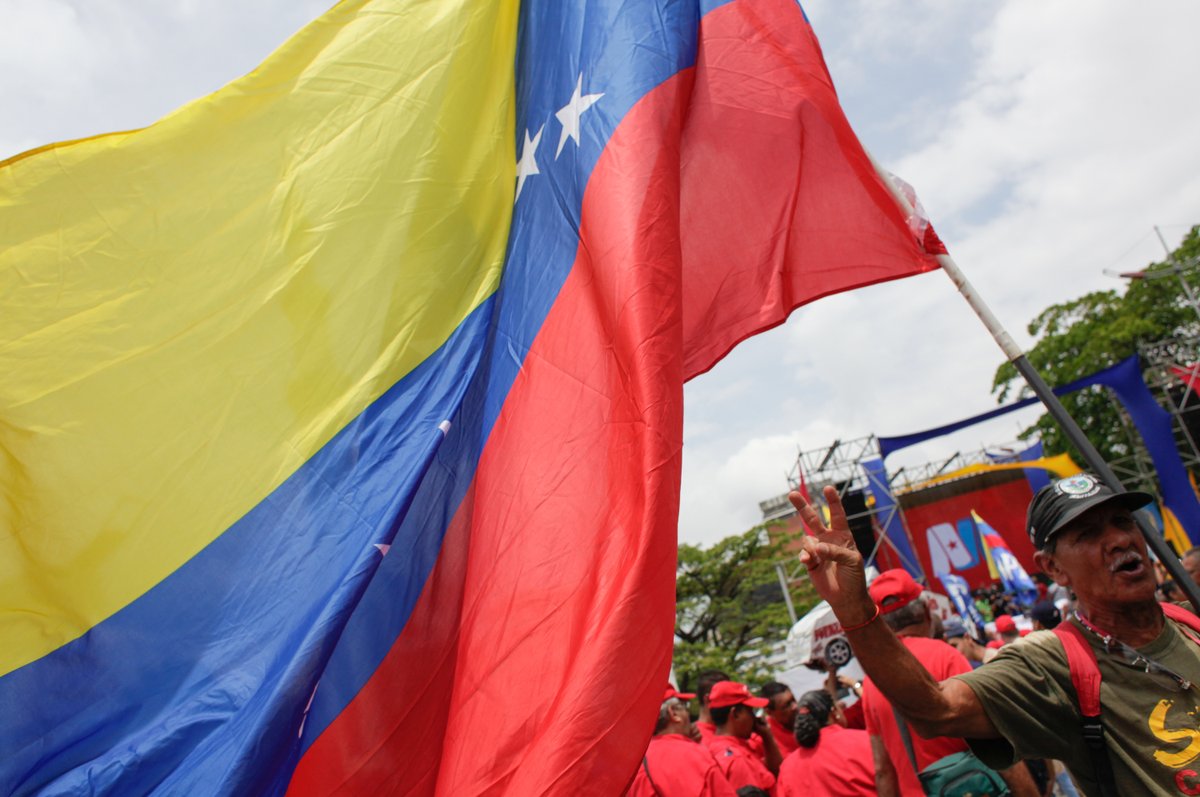 The prisoners were tried and convicted following a wave of violent anti-government protests in 2014 and in 2018.

Heading the list was opposition leader Daniel Ceballos, the former mayor of San Cristobal, a town in southern Tachira state, who was charged with revolt and conspiracy.

Under Ceballos' parole terms, he is barred from leaving the country and must check in with a supervisor every 30 days.

Pardons also went to 16 people involved in a melee in April that injured opposition leader Teodoro Campos, who at the time was accompanying opposition presidential candidate Henri Falcon at a campaign rally in Caracas.

Venezuelan President Nicolas Maduro, who has made political reconciliation a central policy of his second term in office, celebrated the measure.

At the presidential headquarters in the capital, Communication and Information Minister Jorge Rodriguez read a message from Maduro, in which the president said he hoped that "a frank and intense debate of ideas, as well as constitutional, legal and electoral mechanisms, will be the only means" for the opposition "to take part in Venezuela's robust democratic life."