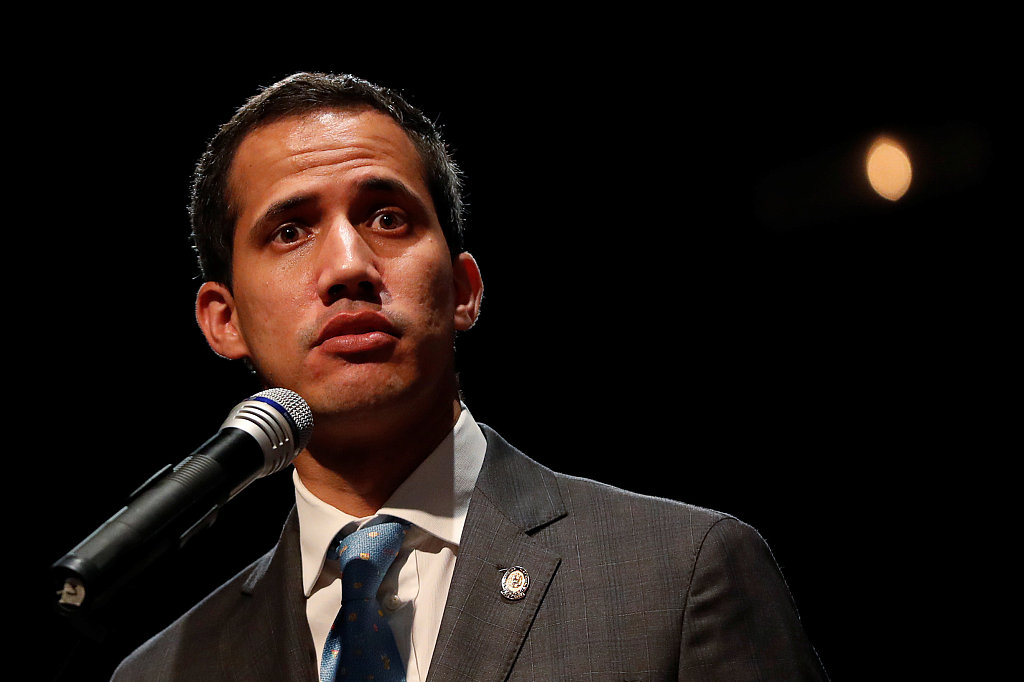 Amoroso said Guaido has allegedly "received money from international entities without any type of justification," and he is also accused of hiding or falsifying "data contained in his sworn asset statement."

The comptroller general of the South American country noted that according to the Constitution, members of the National Assembly cannot "receive any type of payment from other public or private job," and they "cannot be owners, administrators or directors of companies that contract with legal entities."

The investigation against Guaido is partly based on anti-corruption law, Amoroso added.

Venezuela is currently in a difficult economic and political situation. Guaido declared himself interim president on Jan. 23 and was recognized by the United States and some other countries, 10 days after Nicolas Maduro was inaugurated as president.

Maduro was reelected in 2018. His first term of presidency began in April 2013.