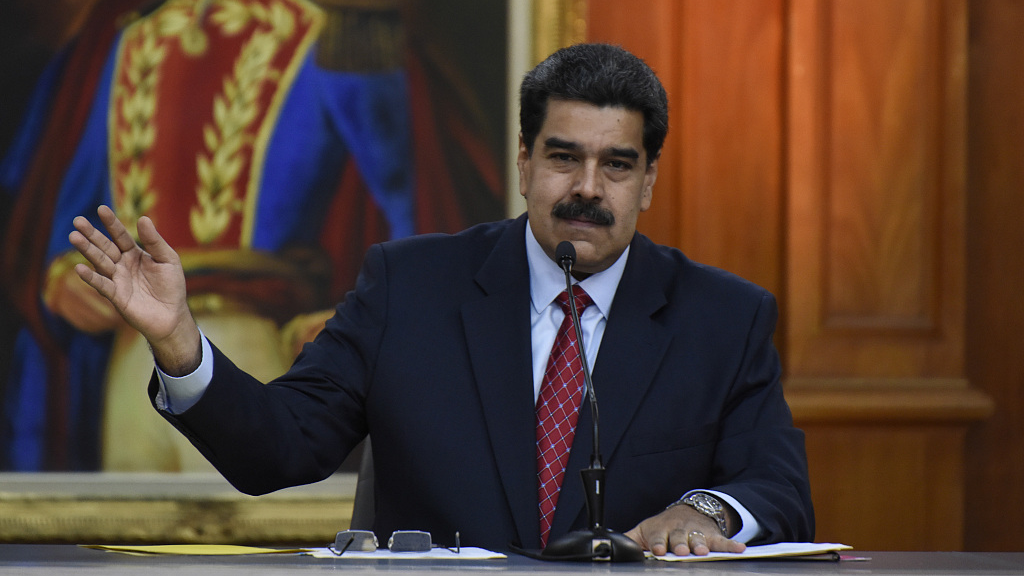 Venezuela's national electoral council said on Thursday opponents of President Nicolas Maduro had not collected enough signatures for a recall vote against him to proceed.

The council gave promoters of the vote 12 hours on Wednesday to collect a minimum of 4.2 million signatures. Opposition figures said it was not feasible and have been trying to get the decision reviewed by the country's Supreme Tribunal.

The commission's five-member board includes three people connected to the ruling party and two with ties to the opposition, who also expressed chagrin at the 12-hour limit.

"No state reached the 20 percent required and established by judicial order," commission rector Tania D'Amelio said in a statement. "The national electoral council declares inadmissible the request for a revocation referendum against the president."

Venezuela's constitution allows officials who have completed at least half their term to be removed from office by a vote. Maduro completed the first three years of his second term earlier this month.