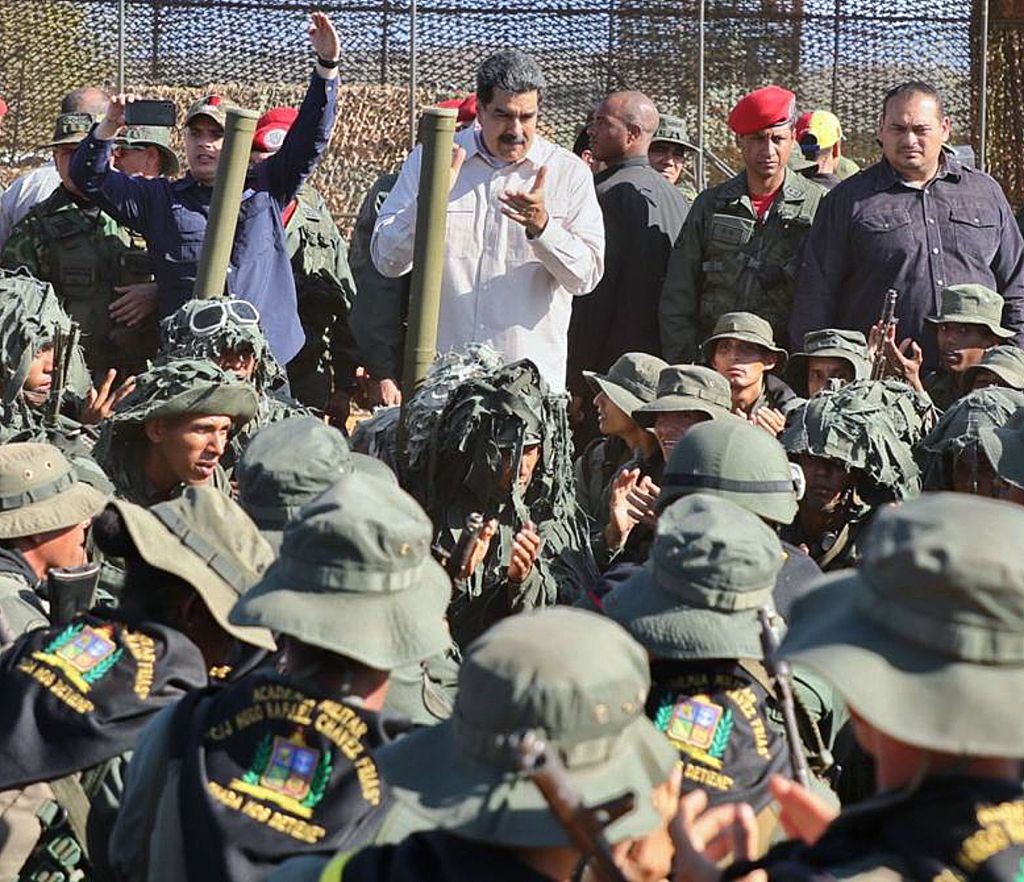 The 9M317 is a medium-range missile that can hit targets up to 50 km away, while the Igla-S is a man-portable missile with a 6 km reach. 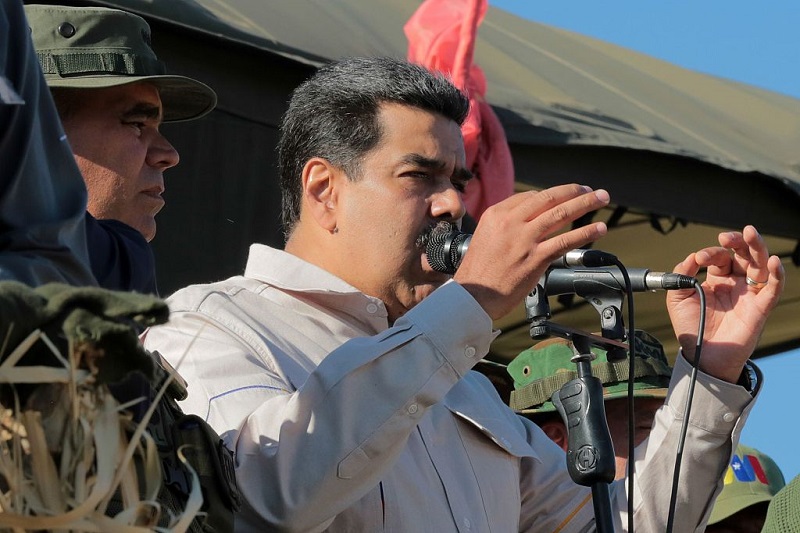 Maduro said he will make "the sufficient investment for Venezuela" to strengthen its anti-aircraft and anti-missile defense system, and equip the militia with "even the most modern missiles in the world."

"These Igla-S and the thousands and thousands coming will be in the hands of the people, armed for anti-aircraft and anti-missile defense, to make our cities and towns impenetrable," he added.

The militia is a civilian force founded in 2008 to supplement the armed forces.

The military exercises, which mark the 200th anniversary of the historic Battle of Angostura, will continue through Friday.