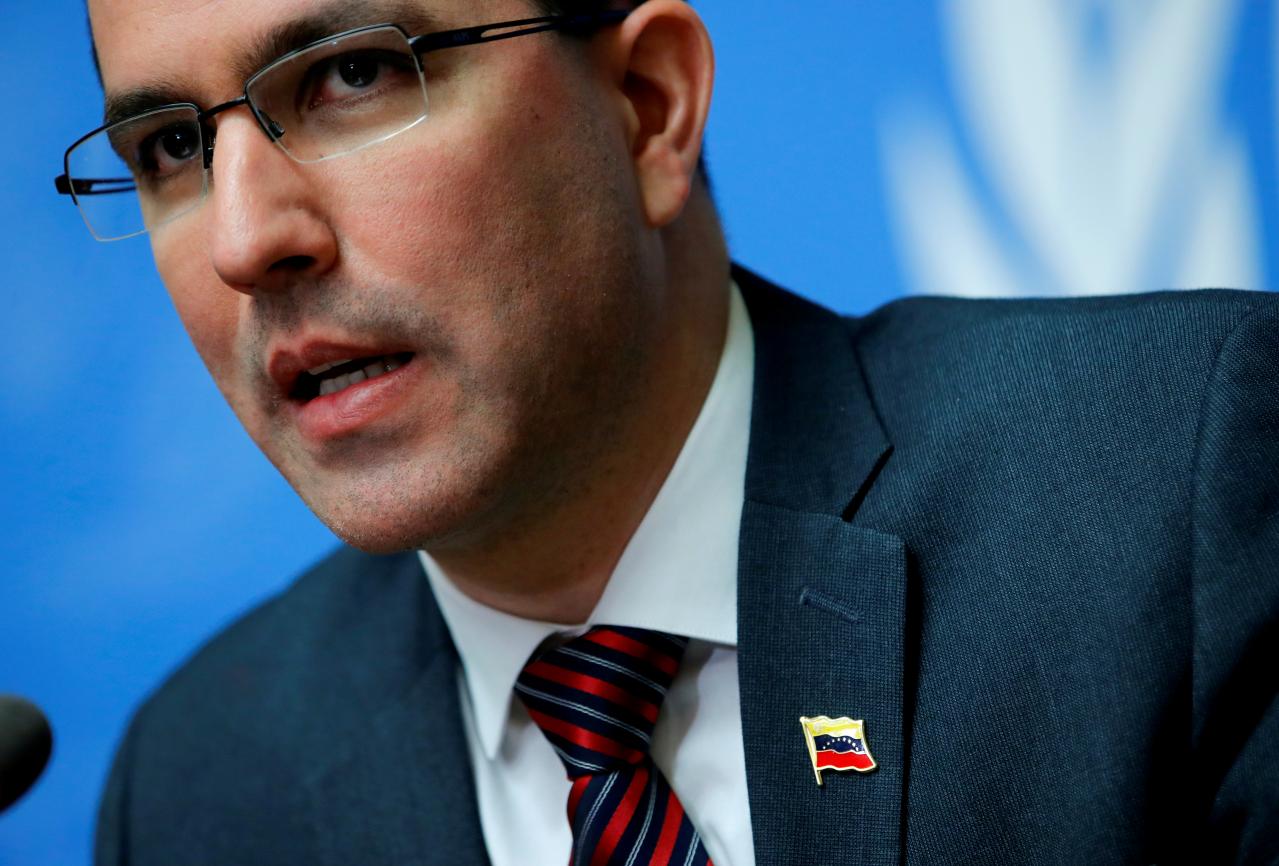 Venezuela is undergoing a major economic crisis, with millions suffering food and medicine shortages, and President Nicolas Maduro’s socialist government is late in paying interest of some $1.9 billion on its debt.

The U.S. government imposed financial sanctions on Venezuela in August, prohibiting dealing in new debt from the Venezuelan government or state oil company PDVSA, in an effort to halt financing that Washington said fuels a “dictatorship.”

Venezuela has repeatedly said Washington is trying to force a default. “The renegotiation of external debt is underway, but it has been made more difficult by U.S. sanctions,” foreign minister Jorge Arreaza told reporters in Geneva.

“It’s incredible how global banks have reacted with panic. If a bank somewhere in the world works with Venezuela, they feel they are going to be sanctioned.”

According to Arreaza, global banks have opted to close accounts belonging to the government, business people and embassies. He added that some U.S. companies were unable to pay for Venezuelan oil.

Earlier this month, U.S. Secretary of State Rex Tillerson raised the specter of sanctions on Venezuela’s oil industry. The OPEC nation obtains some 95 percent of its export revenue from oil, though production is down significantly in recent months.

“If the international financial system blocks Venezuela, we are working with Russia, China and Turkey to find new mechanisms,” said Arreaza.