Venezuela seeks to extradite 9 suspected of attempt to kill president 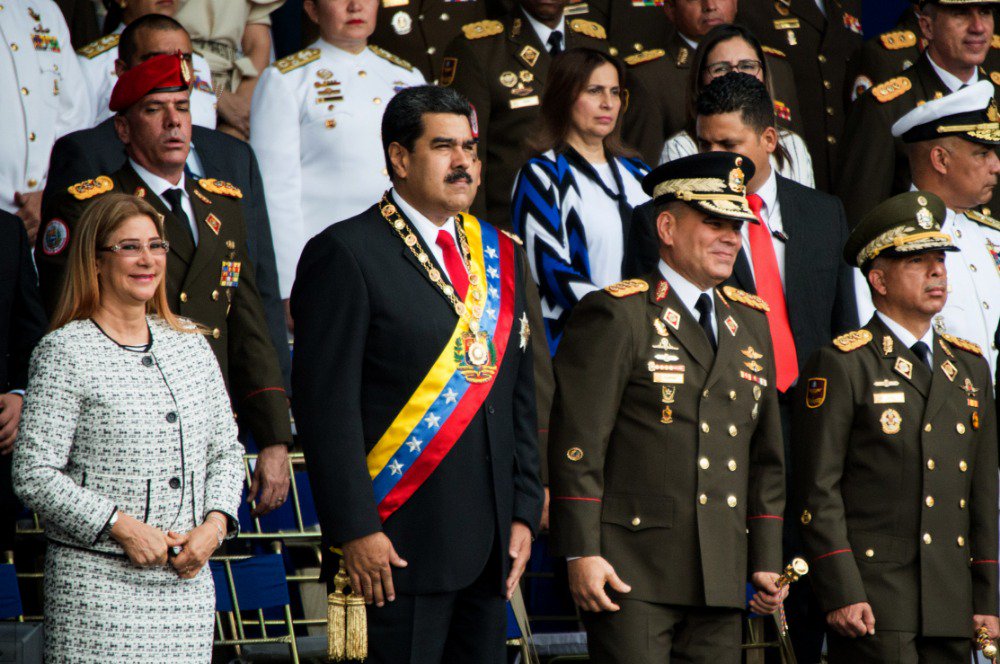 "We expect these countries to cooperate because the fight against terrorism has no borders," he said.

The number of people linked by the authorities to the Aug. 4 attack has climbed to 43. To date, 21 have been charged formally. Saab said both the people responsible for carrying out the attack as well as those who provided financial and logistical support have been identified.

The assassination attempt reportedly took place in Caracas as Maduro was giving a military speech. Two drones packed with explosives flew toward the presidential stand and detonated. While Maduro escaped injury, several soldiers were injured, the authorities said.