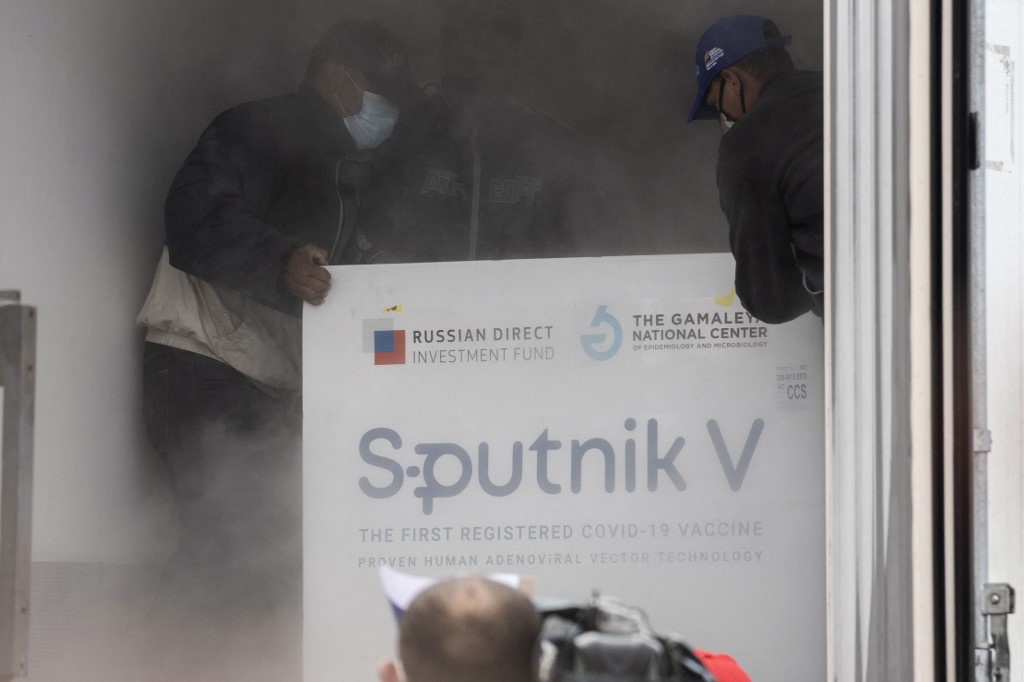 Legislators, armed forces personnel and authorities "whose work in the streets justifies ... their special protection for the state to keep functioning" will be amongst the first to receive their vaccines, Maduro said.

A mass immunization campaign for the general public will begin in April, he added.

The first 100,000 doses of the Sputnik V vaccine arrived in Caracas on Saturday, however there is no timetable for any further deliveries.

Venezuela has agreed to acquire 10 million doses of Sputnik V as well as reserving 1.4 to 2.4 million doses of the AstraZeneca/Oxford jab through the World Health Organization's Covax system.

However, the Pan-American Health Organization indicated on Wednesday that Venezuela needs to send an $18 million deposit before it could start receiving the vaccine doses it has reserved.

Venezuela, which took part in Sputnik V clinical trials, has recorded almost 134,000 cases and just under 1,300 deaths from Covid-19 among its population of 30 million, according to official figures.

The opposition and human rights groups claims those figures are deliberately underestimated.