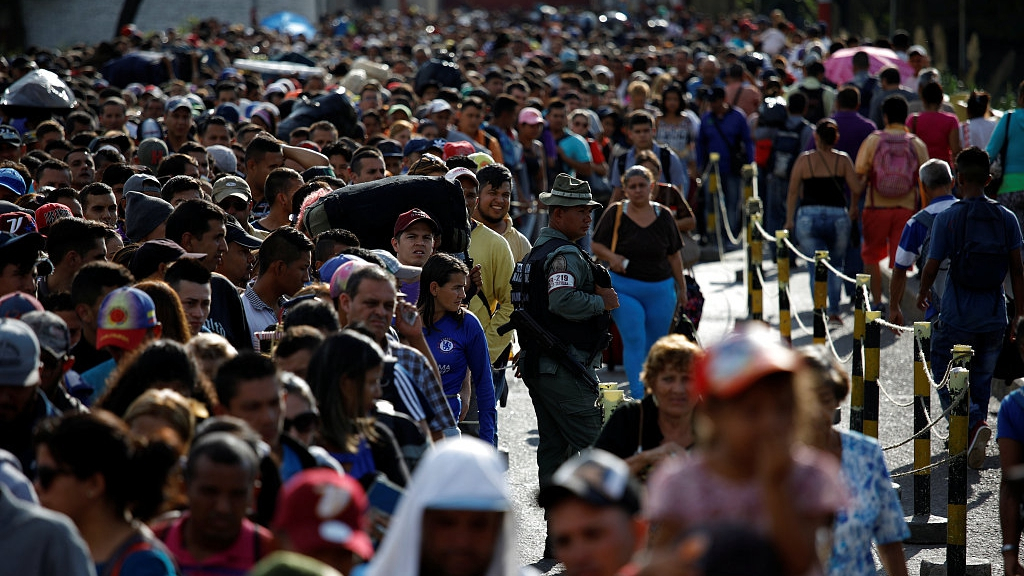 The United Nations said on Friday that the number of Venezuelans who have left their country in recent years has surpassed 4 million.

The exodus, driven by violence, hyperinflation and shortages of food and medicines, amounts to around one in 12 of the population.

It has accelerated in the past six months, said William Spindler of the UN High Commissioner for Refugees (UNHCR), which appealed for greater international efforts to ease the strain on the country's neighbors.

“The main increases continue to be reported in Colombia and Peru,” Spindler said.

The Colombian government says 4 million could be living there by 2021, costing the country nearly 9 billion U.S. dollars. 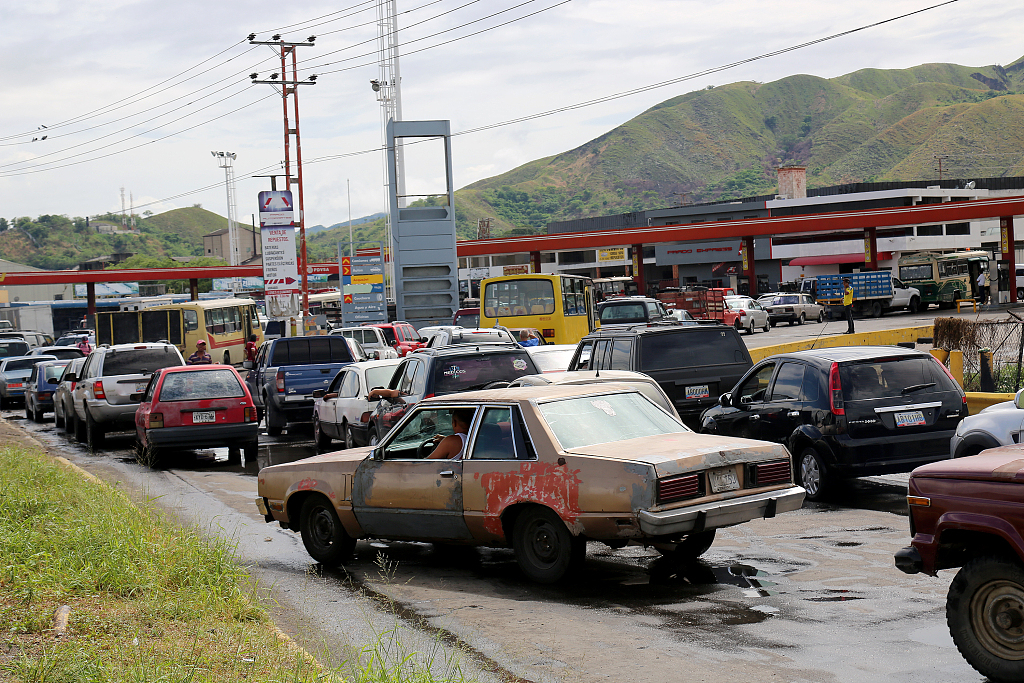 Drivers wait in their cars outside a gas station to fill their tanks during a fuel shortage, Valencia, Venezuela, May 24, 2019. /VCG Photo

Oil-rich Venezuela has sunk into crisis because of the political unrest, which triggered the following social and political crisis.

Eduardo Stein, the special representative for Venezuelan refugees and migrants for UNHCR and the International Organization for Migration (IOM), told the Guardian that Latin American and Caribbean countries did their part to respond to this unprecedented crisis but they could not be expected to continue doing it without international help.

“...However, their reception capacity is severely strained, requiring a more robust and immediate response from the international community.”

Regional government officials are to meet in Quito, Ecuador, on November 22-23 to coordinate humanitarian efforts.