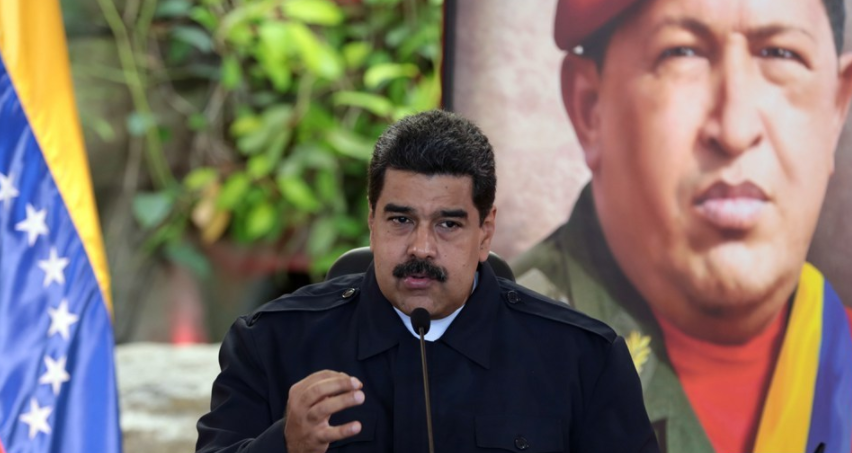 "Before Venezuela and the world, I ratify the commitment of the revolutionary and Bolivarian government that I preside to the dialogue in Norway," Maduro said via Twitter.

Maduro added that he supported "the construction of a permanent table for talks to seek solutions and agreements" to the long-running political disputes between the ruling socialist party and the far-right opposition.

Earlier this week, Maduro said he was certain this year will "achieve a great agreement of understanding, peace, dialogue and democracy for Venezuela."

The political crisis in the country has deepened since January, after the opposition leader Juan Guaido declared himself "interim president."

The political deadlock and successive US sanctions have worsened economic conditions in a country that was already reeling from plunging oil prices.