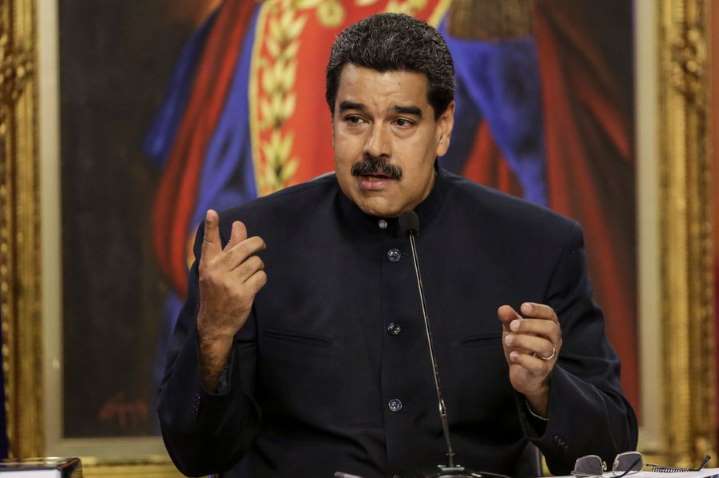 Venezuelan President Nicolas Maduro on Sunday recognized the election of the new board of directors of the National Assembly, and the election of Luis Parra as president of the legislative body.

"The National Assembly has made a decision and there is a new opposition board of directors headed by Deputy Luis Parra," said Maduro.

Parra's election is a blow to opposition leader and self-proclaimed interim president of Venezuela Juan Guaido, who was hoping to be reelected head of the National Assembly, which began its 2020-2021 legislative period on Sunday.