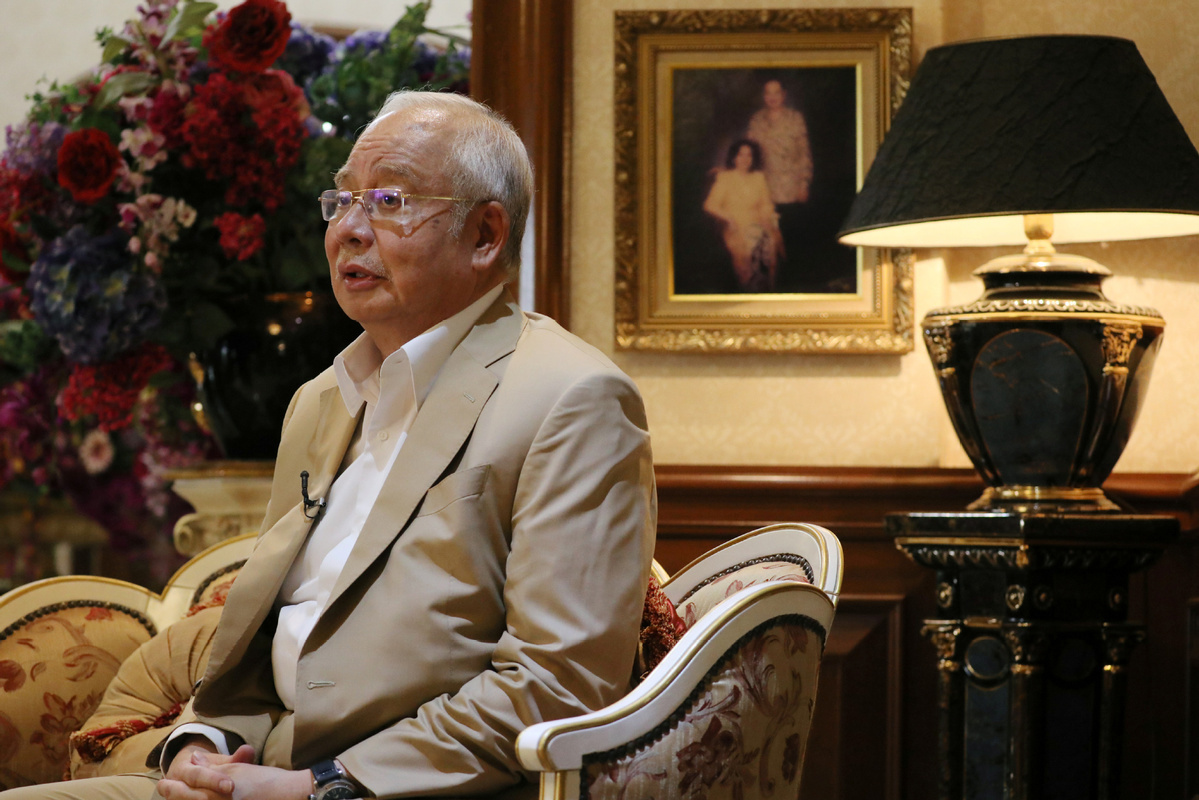 The verdict will be the first of several corruption trials against Najib in the multi-million-dollar scandal.

The trial has lasted for 94 days with final submissions being read since Monday and ending Friday afternoon.

In the closing submission this week, the defence argued that Malaysian businessman Low Taek Jho or Jho Low, SRC International's board of directors, and bankers had misled Najib on the source of the fund into his account.

The prosecution countered that Najib had full control and dominion over SRC International's affairs.

Najib has been slapped with dozens of charges for corruption, money laundering, power abuse and criminal breach of trust involving billions of ringgit after his ruling coalition lost power during the national polls in May, 2018.