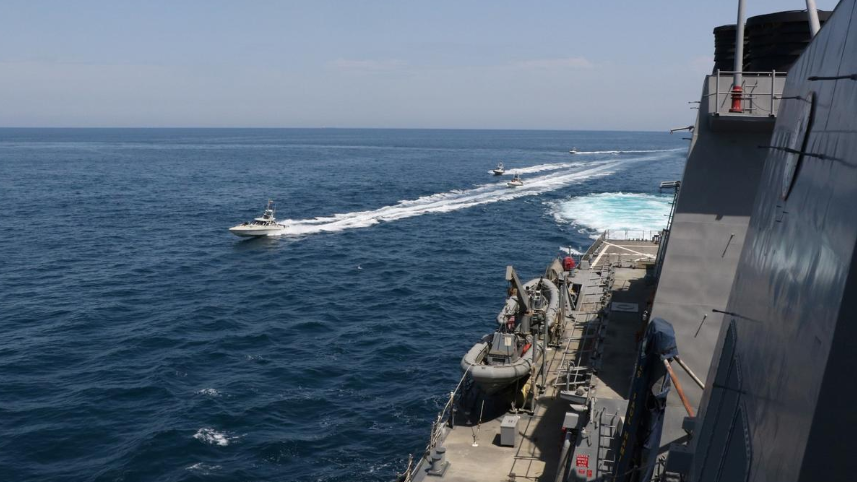 TEHRAN, Aug. 10 (Xinhua) -- Iran's naval forces have seized a vessel carrying more than 277,000 liters of smuggled fuel in the southern waters of the country, local media reported on Wednesday.

The Chief Justice of Hormuzgan Province Mojtaba Qahremani was quoted by the semi-official Mehr news agency as saying that the Iranian naval forces based on the south Iranian island detected and seized the vessel.

The vessel was destined for a Gulf littoral state, he said, adding that the smugglers had covered the vessel's hull with barbed wire to prevent its seizure.

All 12 crew members onboard the ship had been arrested and were undergoing legal procedures, the official revealed.