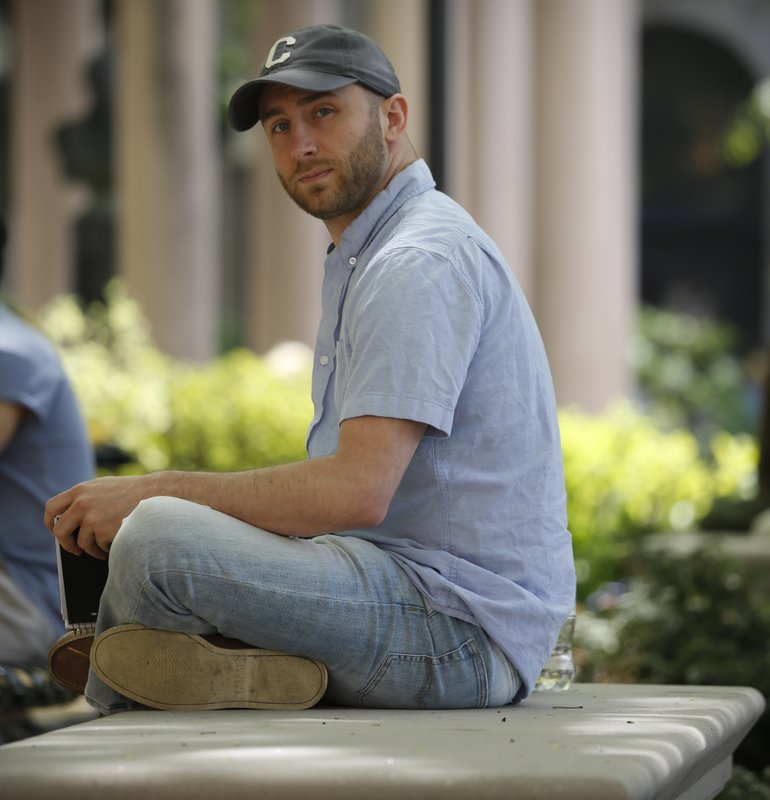 Military veterans who were discharged for relatively minor offenses say they often can’t get jobs, and they hope a recent warning to employers by the state of Connecticut will change that.

The state’s human rights commission told employers last month they could be breaking the law if they discriminate against veterans with some types of less-than-honorable discharges. Blanket policies against hiring such veterans could be discriminatory, the commission said, because the military has issued them disproportionately to black, Latino, gay and disabled veterans.

At least one other state, Illinois, already prohibits hiring discrimination based on a veteran’s discharge status, advocates say, but Connecticut appears to be the first to base its decision on what it deems discrimination by the military. Regardless of the state’s reasons, veterans say, the attention there could at least educate employers.

“You may as well be a felon when you’re looking for a job,” said Iraq War veteran Kristofer Goldsmith, who said the Army gave him a general discharge in 2007 because he attempted suicide.

An honorable discharge is the only type that entails full benefits. A dishonorable discharge is given after a court-martial for serious offenses, which can include felonies. Other types of discharges in between — known by veterans as “bad paper” — are issued administratively, with no court case, and can stem from behavior including talking back, tardiness, drug use or fighting.

The commission says its guidance focused on that middle class of discharges.

Sometimes such discharges are given to veterans whose violations stemmed from post-traumatic stress disorder, like Goldsmith’s, or brain injuries. Many private employers may not be aware of those extenuating circumstances or understand the differences between discharges, critics say.

And they either won’t hire bad-paper veterans or won’t give them preferences an honorably discharged veteran would get, the Veterans Legal Services Clinic at Yale Law School told the Connecticut commission.

The clinic, acting on behalf of the Connecticut chapter of the Iraq and Afghanistan Veterans of America, showed the commission job postings that require applicants who have served in the military to have been honorably discharged.

It also cited a 2017 report by the advocacy organization Protect Our Defenders that found black service members were more likely to be disciplined than white members. And the commission’s guidance to employers notes thousands of service members have been discharged for their sexual orientation.

Employers might require an honorable discharge as an easy way to narrow the pool and get strong applicants, said Amanda Ljubicic, vice president of the Chamber of Commerce of Eastern Connecticut.

“At face value it seems like a simple, logical cutoff to make as an employer,” she said. “Certainly this new policy forces employers to think about it differently and to think about the complexities.”

The Vietnam Veterans of America asked for a presidential pardon for bad-paper veterans. President Barack Obama didn’t respond as he was leaving office, nor did President Donald Trump as he was entering, said John Rowan, the organization’s president. He was unsure whether activists would ask Trump again.

More than 13,000 service members received a type of discharge for misconduct, known as other than honorable, between 2011 and 2015, despite being diagnosed with PTSD, a traumatic brain injury or another condition associated with misconduct, the US Government Accountability Office found.

The Department of Veterans Affairs, under an order from Congress, expanded emergency mental health coverage to those veterans for the first time last year.

Passing new laws to address the effects of bad paper is probably not the best solution, said US Sen. Chris Murphy, a Connecticut Democrat who pushed for the changes; rather, he said, the military should stop issuing bad-paper discharges to injured veterans.

Goldsmith, 32, said he developed PTSD after his first deployment to Iraq. He was set to leave the military and go to college when the Army extended his active-duty service and ordered him back in 2007. Goldsmith said he attempted suicide shortly before he was due to deploy.

Because of his general discharge, Goldsmith lost his GI Bill benefits. He didn’t know how he’d find a job. If he didn’t mention his military service, he would have a four-year gap on his resume. But if he did, he would have to disclose medical information to explain why he left.

A friend eventually hired him to work at a photo-booth company, and Goldsmith began contacting members of Congress to press for health care for veterans with bad paper.

“Things like addressing employment discrimination on the national level are so far from possible,” he said, “I don’t think any of us in the advocacy community has put enough pressure on Congress to handle it.”