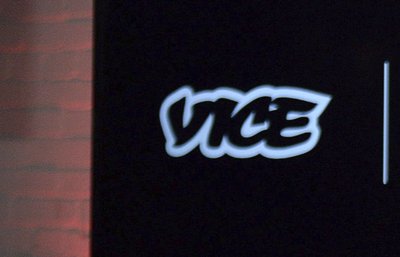 In this Oct. 30, 2014, file photo, the Vice logo is seen at a joint venture announcement between Vice Media and Roger Communications in Toronto. (Photo: AP)

Vice Media is cutting 250 jobs globally as it seeks to shore up its profitability. It is the latest round of layoffs as the media industry contracts.

The cuts affect about 10 percent of Vice’s 2,500 staff, said company spokeswoman Danielle Carrig. But she said Vice plans to add jobs as well in departments including sales and digital news as it focuses on its units with potential for growth.

The media industry has been facing a wave of layoffs as Facebook and Google gobble up the bulk of digital advertising dollars. Digital media company BuzzFeed said last week it is cutting 200 people. Verizon is cutting about 800 jobs in its media division, which includes Yahoo and HuffPost.

Vice has grown from a Canadian magazine to a global media company.