WORLD Video: An oil storage tank in Goyang, near Seoul is engulfed in flames

Video: An oil storage tank in Goyang, near Seoul is engulfed in flames

The tank, which was part of a national oil pipeline system in South Korea, blew up around 11am (0200 GMT), according to local news reports.

Videos provided to Reuters showed black smoke billowing from the petroleum fire, with helicopters dumping water onto the burning tank.

More than 40 fire trucks were deployed to battle the fire, authorities said.

There were no injuries reported. 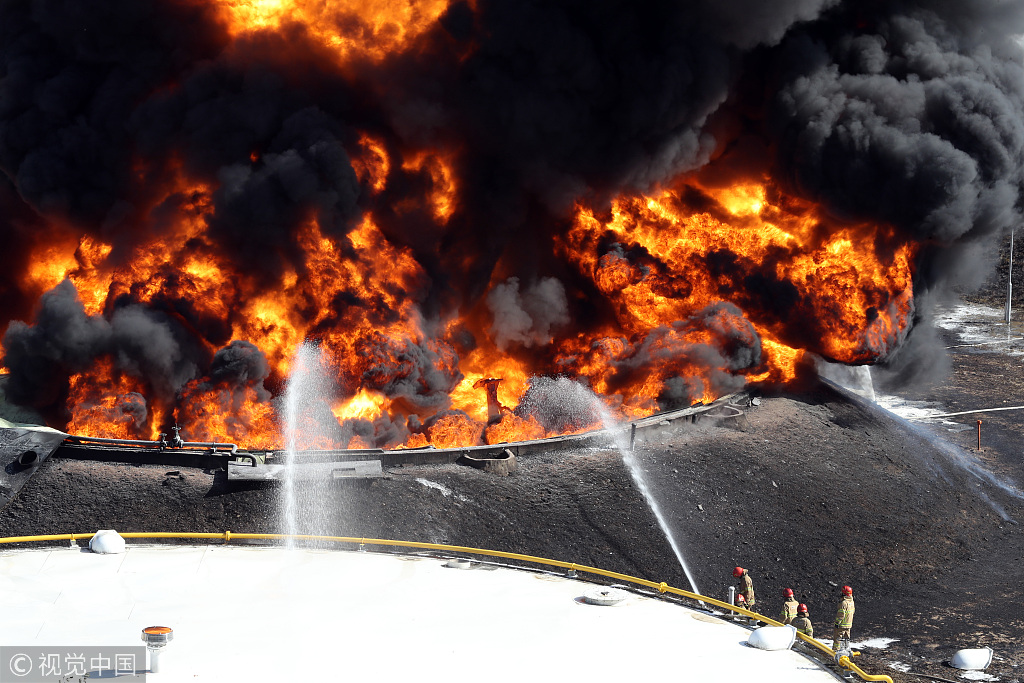 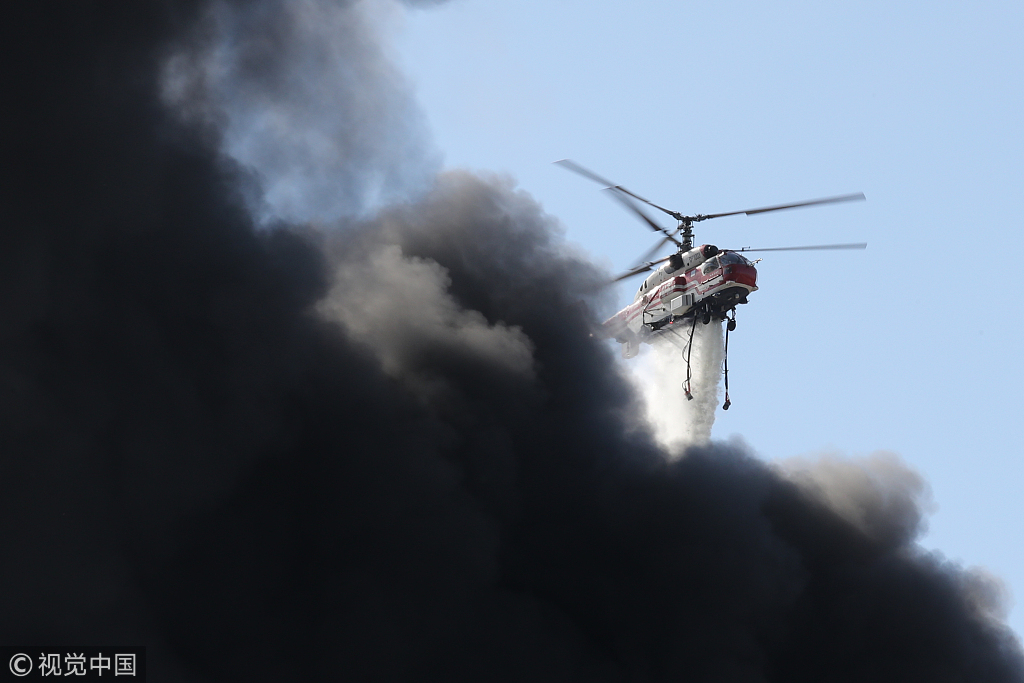