Sanamxay (People's Daily) - The death toll from the dam collapse in Southern Laos has risen to 8 and another 123 people remained unaccounted for, Khamlieng said Saturday in a press conference. 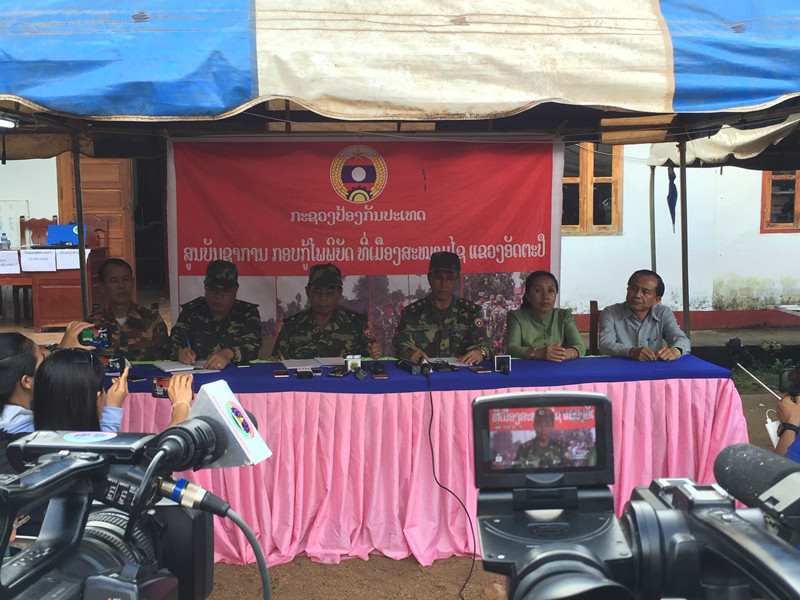 So far, more than 7300 displaced residents have been evacuated, who are currently settled in several shelter sites near Sanamxay, according to Khamlieng Outhakaisone, Deputy Director General of the General Staff Department of Lao People's Armed Forces.

Hundreds of Lao People's Armed Forces soldiers on rescue mission have been deployed into the flood affected area, Khamlieng said.

“We do appreciate the contribution of China’s PLA Peace Train medical team, the rescue team of Power China and many voluntary rescue teams from China,” Khamlieng expressed his gratitude for foreign aid to the rescue.

An auxiliary dam that was part of the Xe-Pian Xe-Namnoy hydroelectric power project catastrophically collapsed on Monday, followed by massive flash flood sweeping away villages, farms, livestock and people. 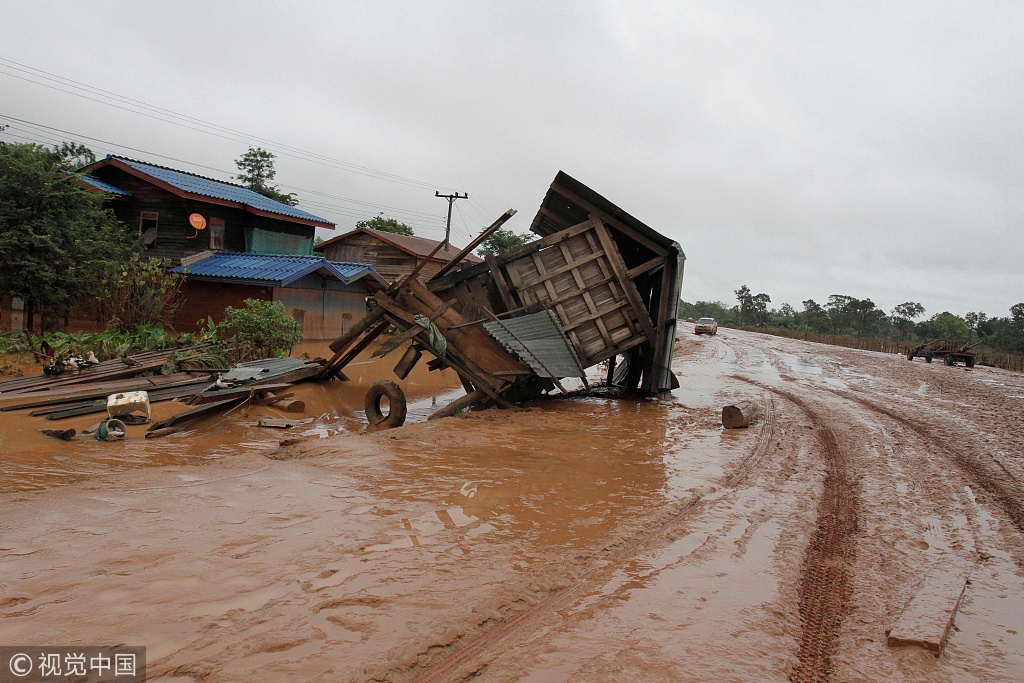