Moscow (People’s Daily) - The opening ceremony of the International Army Games 2018, hosted by the Patriot Congress and Exhibition Centre and Alabino training ground (Moscow Region), kicked off here on Monday. 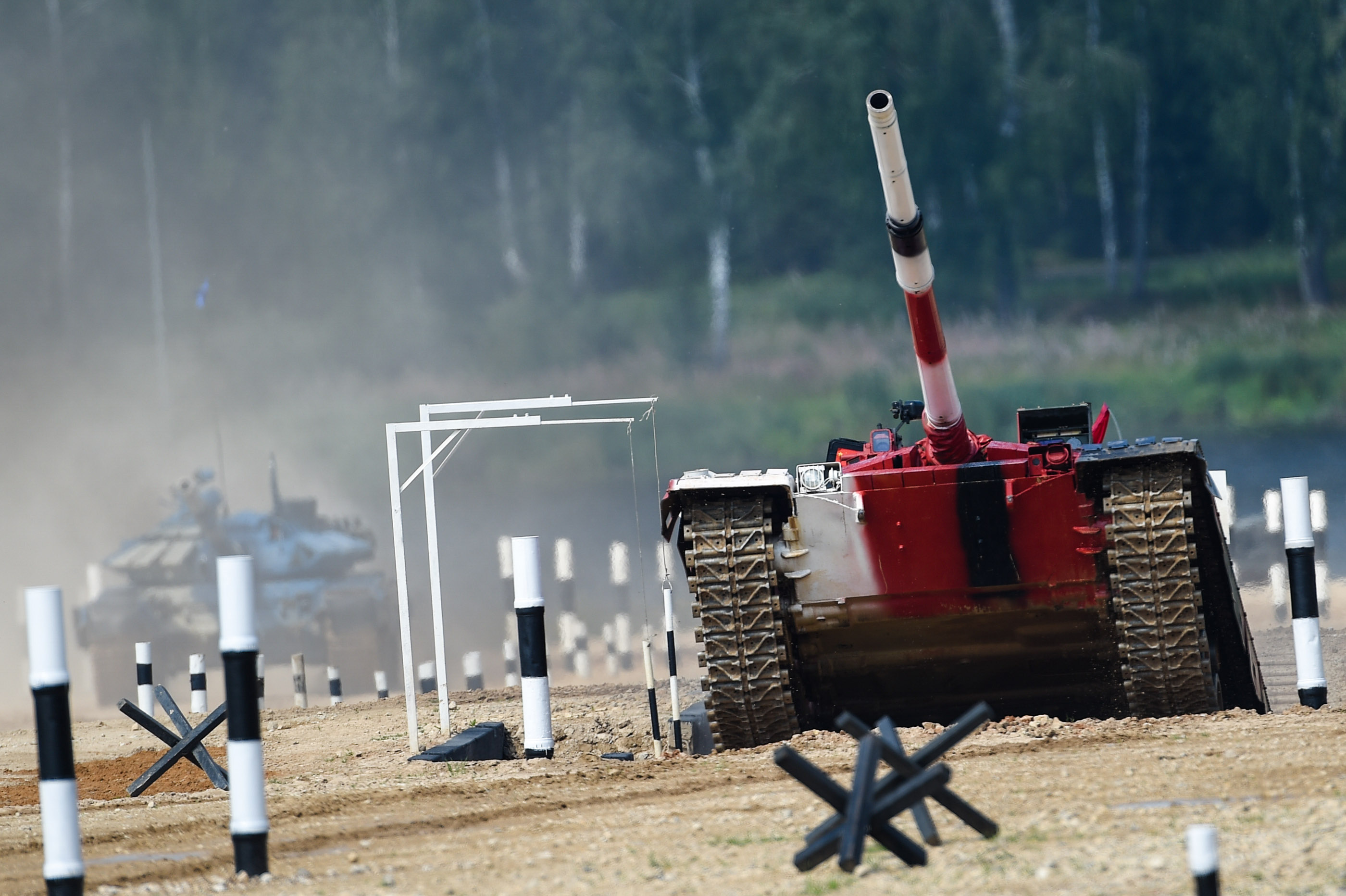 The games, from July 28 to August 11, will be held at 24 training grounds in seven countries, including Azerbaijan, Armenia, Belarus, Iran, Kazakhstan, China and Russia. 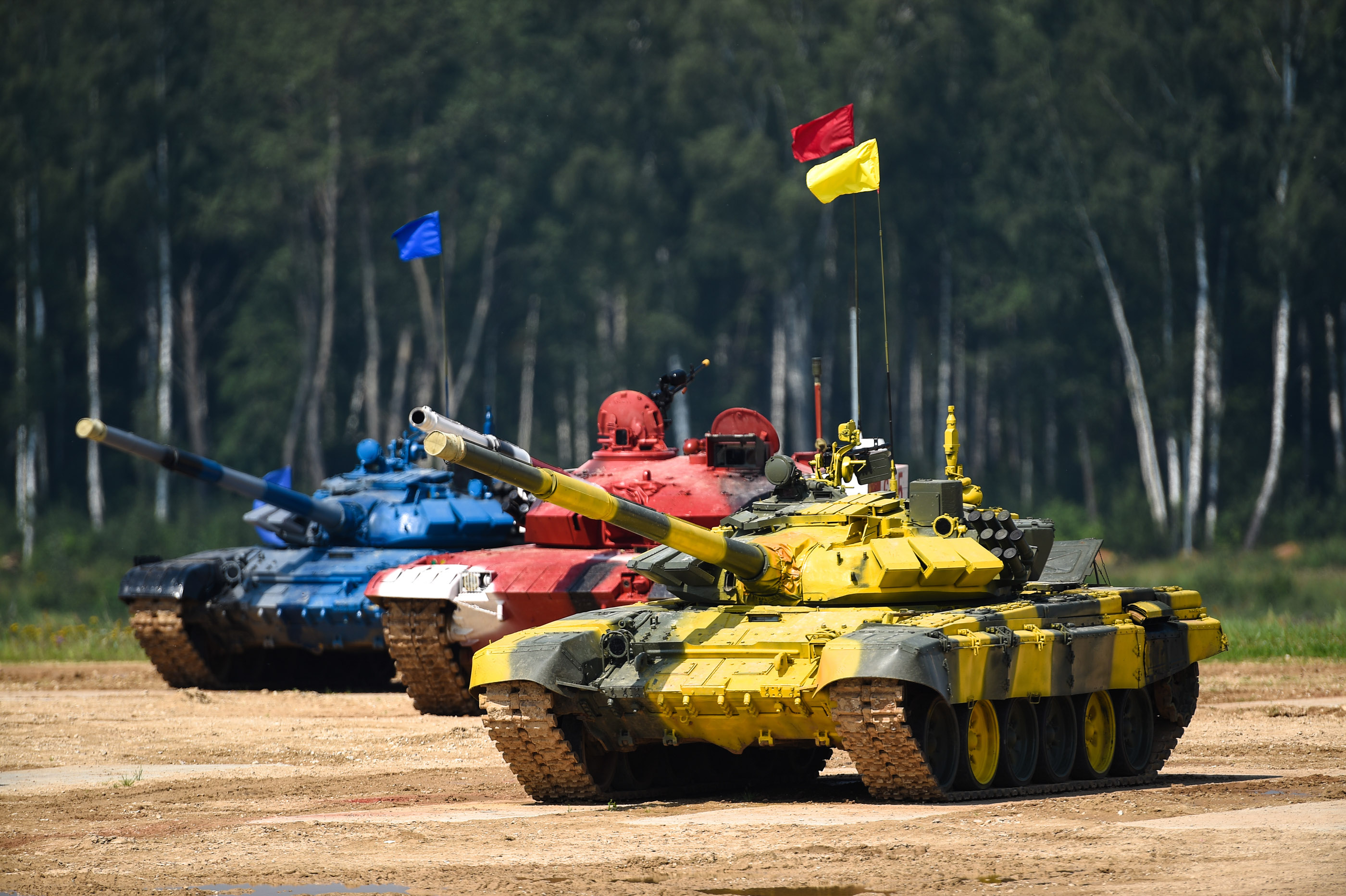 The Games brings together over 5,000 people in 189 teams from 33 countries. There are also observers from 17 countries. Six countries will compete for the first time: Algeria, Vietnam, Myanmar, Pakistan, Sudan and the Philippines.

The Chinese military is expected to take part in 22 contests, teams from Kazakhstan and Iran will be in 17 games, and Belarus 16. Russia will participate in 27 contests. 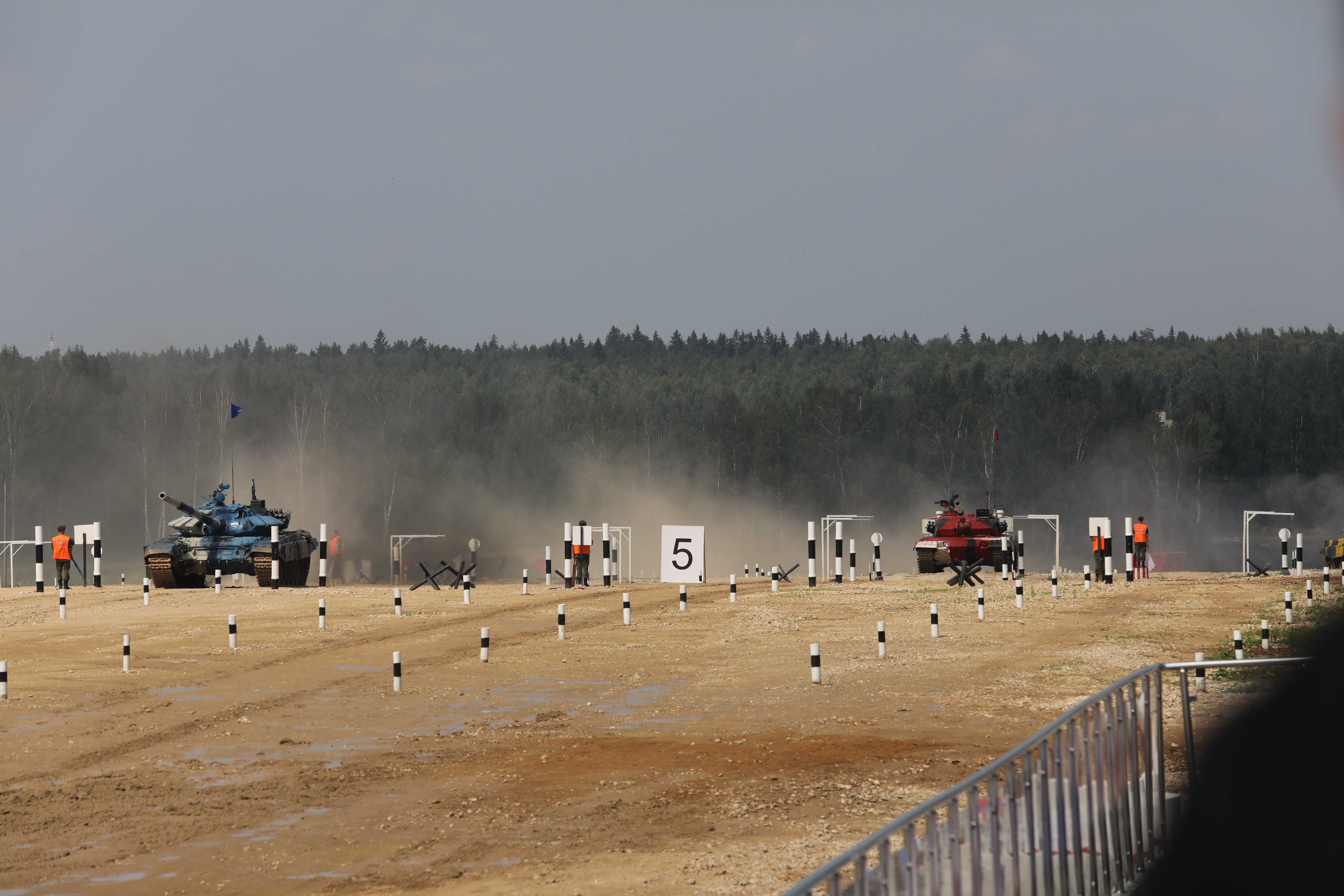 Most of the teams are involved in the Tank Biathlon contests, which will be held at the Alabino training ground in Moscow. All teams will compete on T-72B3 tanks provided by Russia, except the Chinese team, who will operate its own tank.

Winners of the Games shall be defined according to the results of each contest and team rating. 2,880 medals and 28 cups are up for grabs. 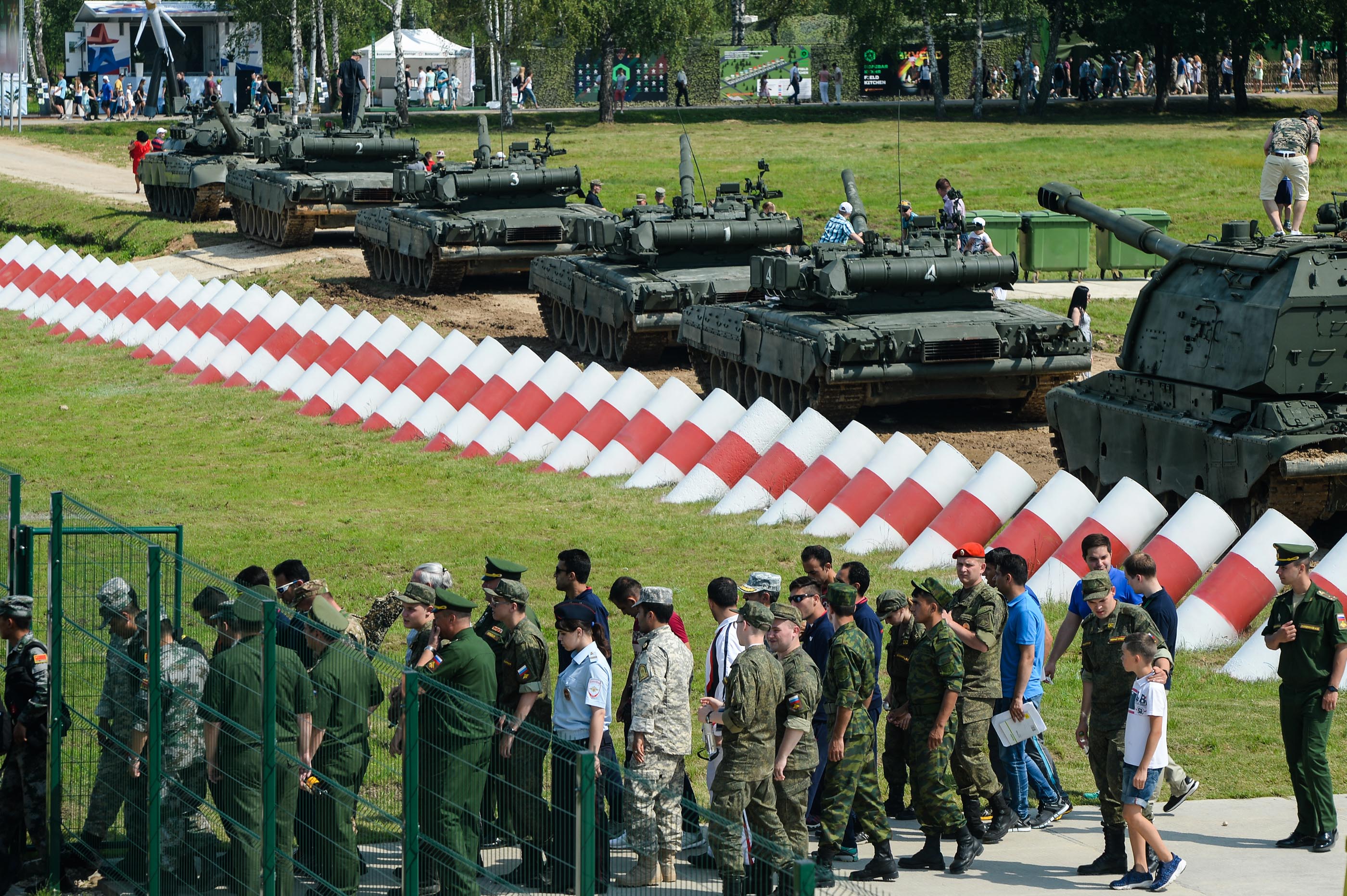