At least seven people were killed in Mexico on October 11 after a shopping mall under construction collapsed, according to authorities.

Emergency workers in the northern Mexican city of Monterrey worked through Thursday evening and October 12 to find survivors.According to the Civil Protection of Nuevo Leon's Facebook page, at 20:30 on Thursday they counted 7 people dead, 9 missing and 15 injured. 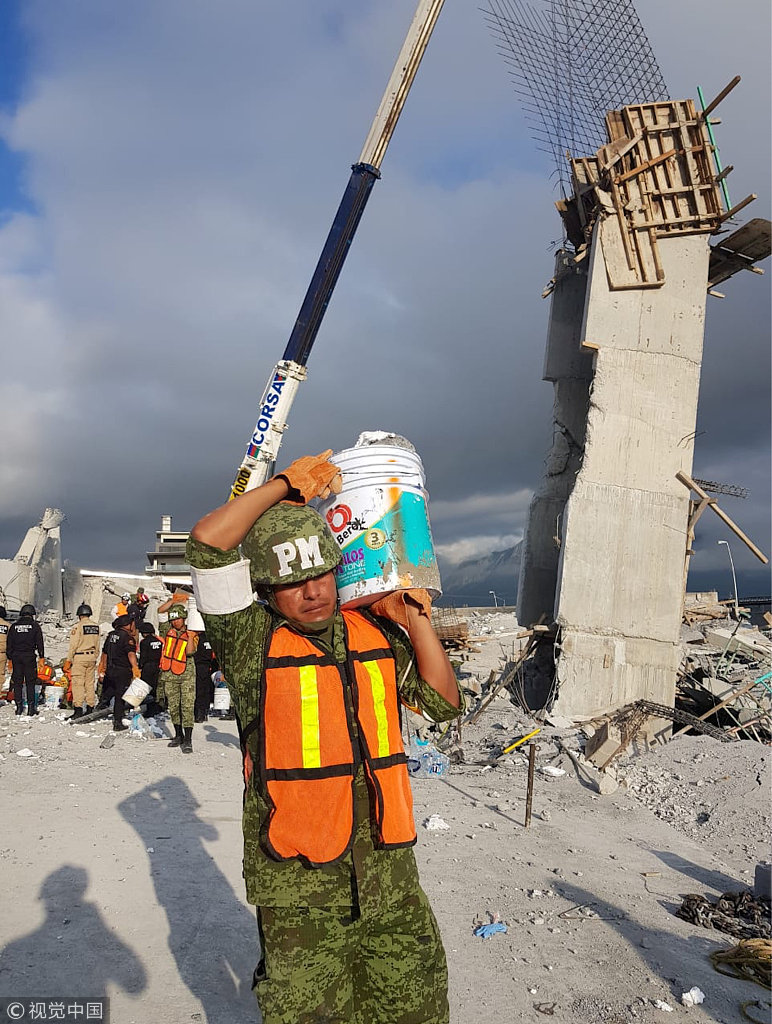 All the victims are believed to be construction workers. The state's Civil Protection office shared videos and pictures.