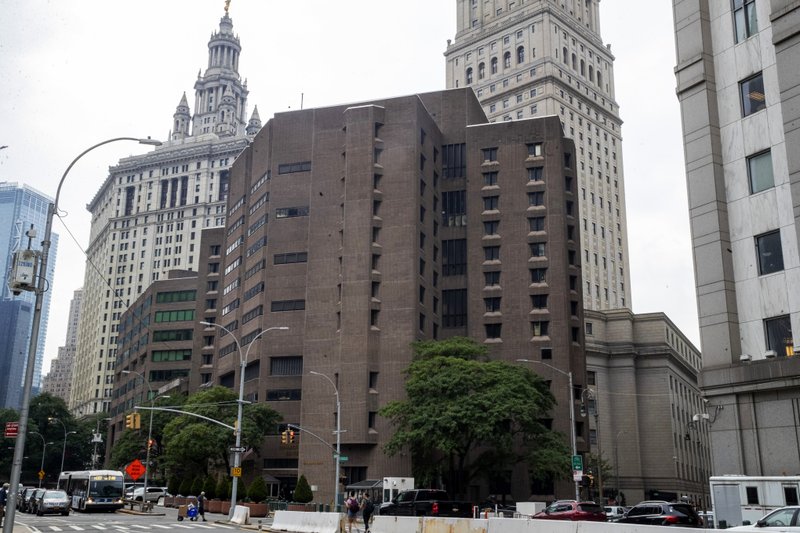 Federal prosecutors say security camera footage proves Jeffrey Epstein was alone in his cell the night he killed himself.

The 66-year-old financier’s death in prison while awaiting trial on sex trafficking charges prompted conspiracy theories from people who don’t accept the official ruling that the death was a suicide.

Prosecutors said Tuesday in announcing a case against two guards accused of falsifying records that video surveillance shows no one entered the area in which Epstein was housed.

The pathologist hired by Epstein’s family to investigate his death says he’s still not convinced.

Dr. Michael Baden says he wants to know more from guards about the position of Epstein’s body when he was found.

Bureau of Prisons Director Dr. Kathleen Hawk Sawyer says there is “no evidence to suggest” anything other than suicide.

A lawyer for one of the correctional officers charged with falsifying prison records the night Jeffrey Epstein killed himself says both guards are being made scapegoats.

Montell Figgins is a lawyer for Michael Thomas. He said Tuesday that there’s been a “rush to judgment” and that federal authorities are going after “the low man on the totem pole.”

He says his client will plead not guilty.

Epstein was found dead in his cell in August as he awaited trial on charges of sexually abusing teenage girls.