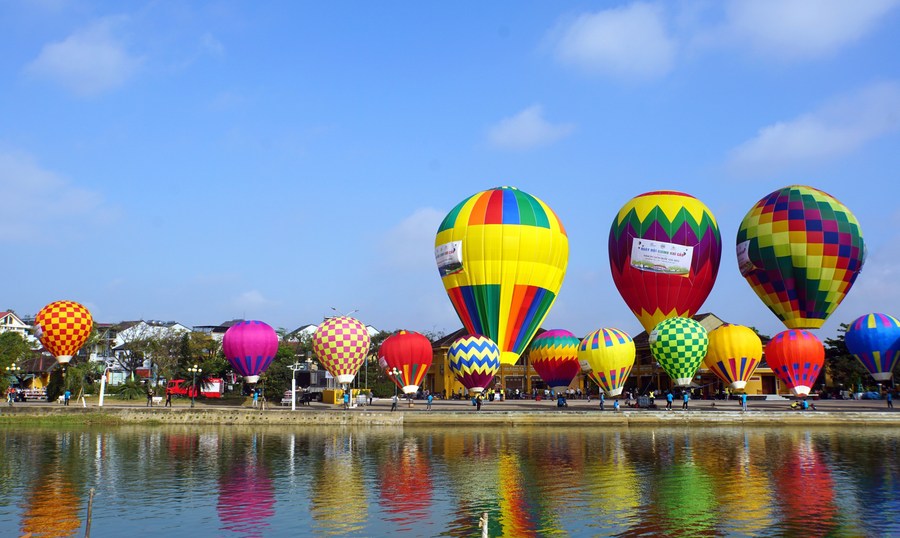 The country aims to have the service sector contribute to 50 percent of the GDP and agriculture, forestry and fishing sector will account for only 10 percent in the same year, the local Vietnam News cited the document as reporting on Thursday.

The Southeast Asian country is expected to have an average GDP growth of 7 percent in the 2021-2030 period, according to the national master plan, which was signed by Deputy Prime Minister Le Van Thanh early this week.

Also under the plan, which will be submitted to the National Assembly for approval, Vietnam sets an ambitious goal of reaching high-income status by 2050.